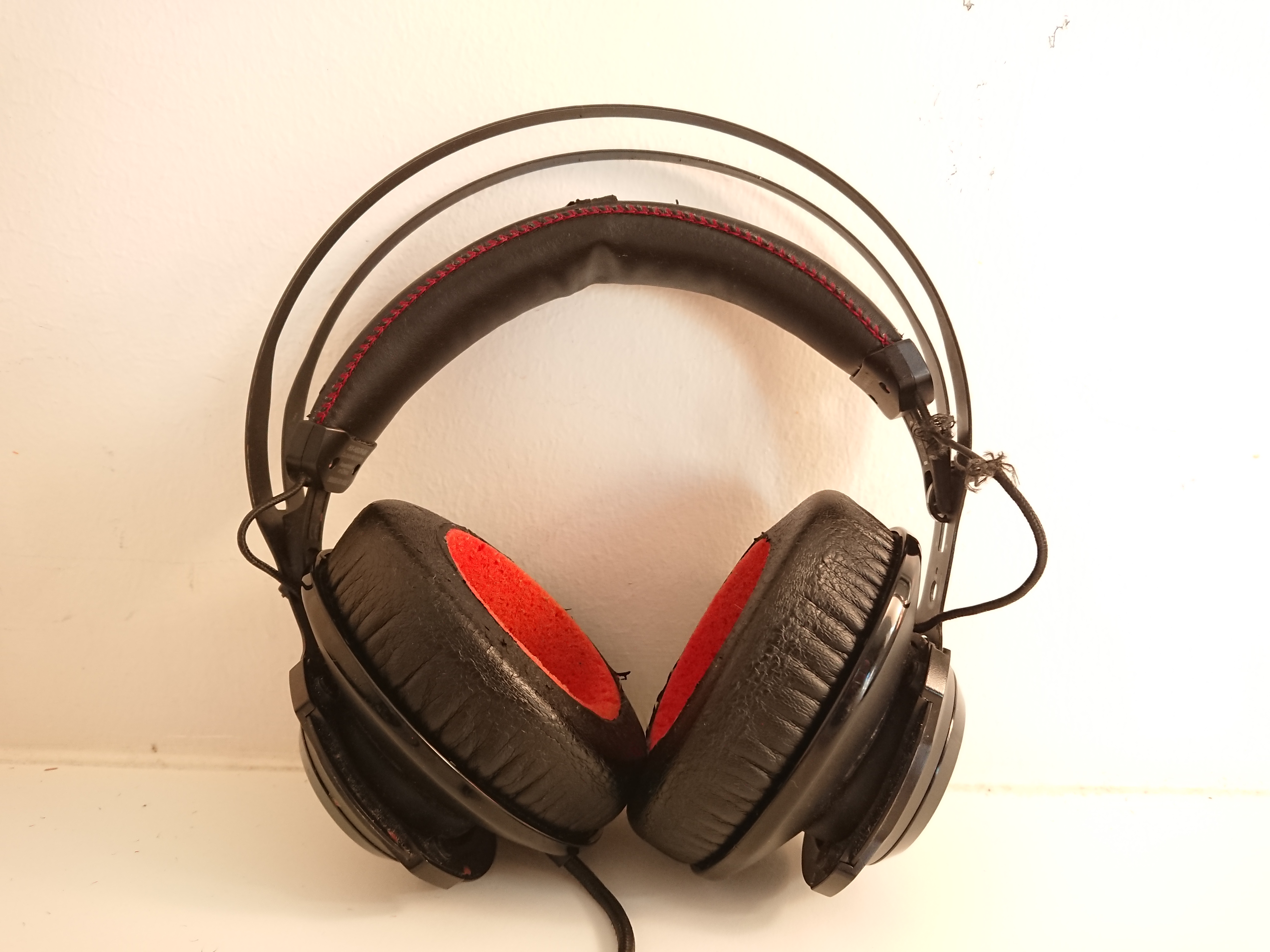 Metal frame, but the adjustment ,  swing arm & cups are made of plastic, which is the weakest point of the headset.

Because the plates are swing arm, the plastic will not get as much stress, as it would if it was not swing arm as solid connection, but still, it would be nice if it was made of metal.

I did go for the cloud revolver because of the steel frame, which is good if you drop it on the floor. 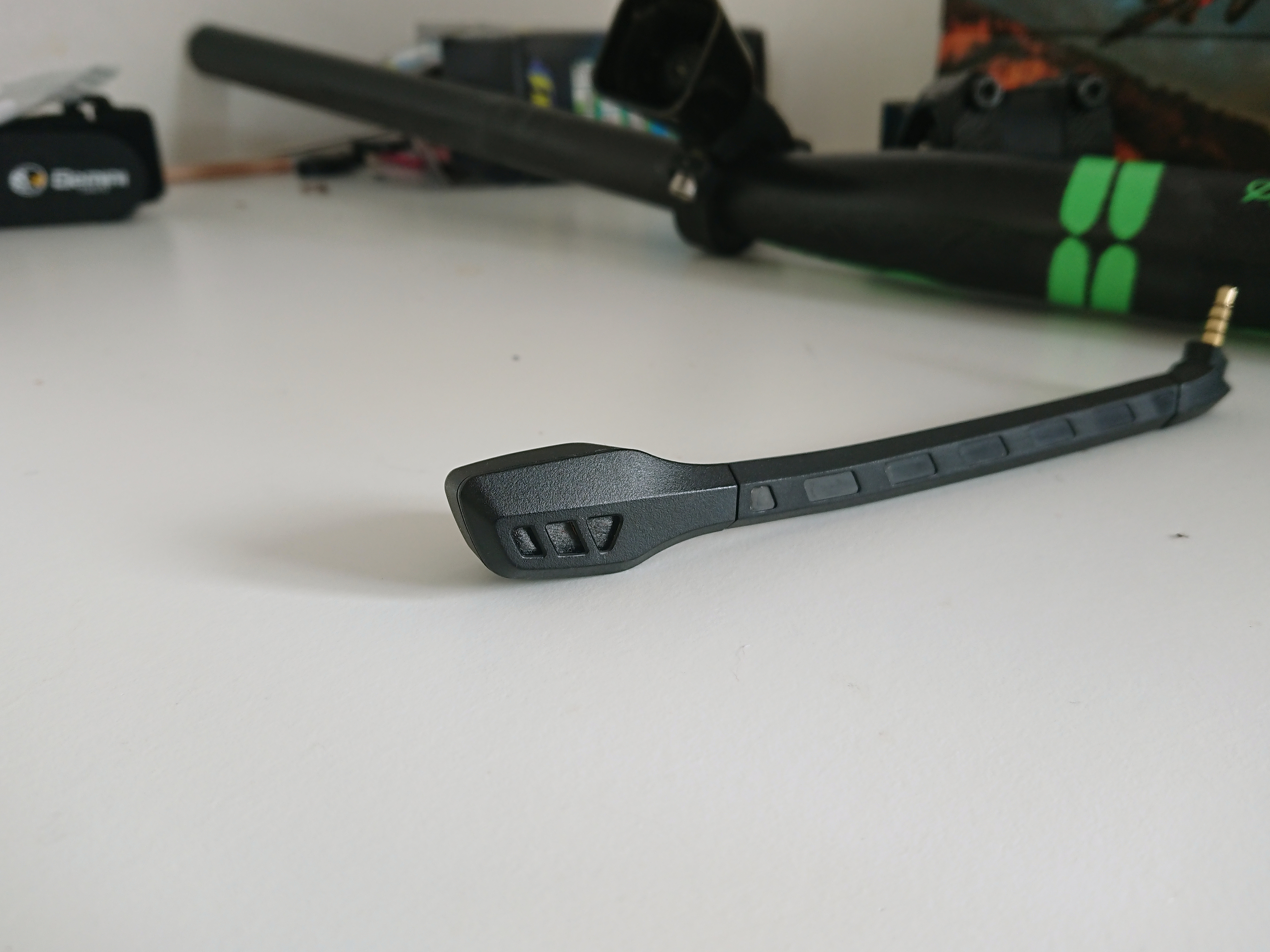 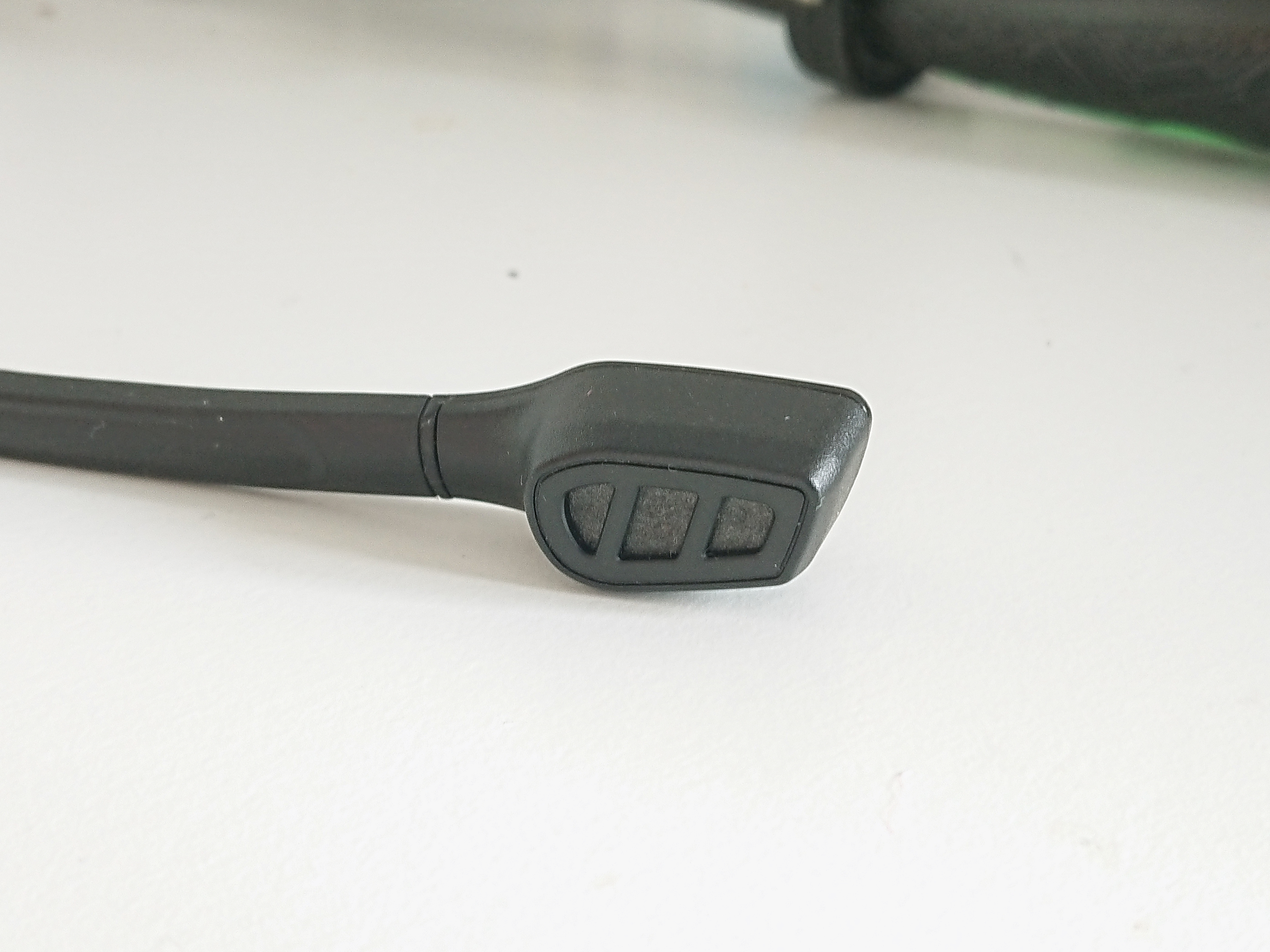 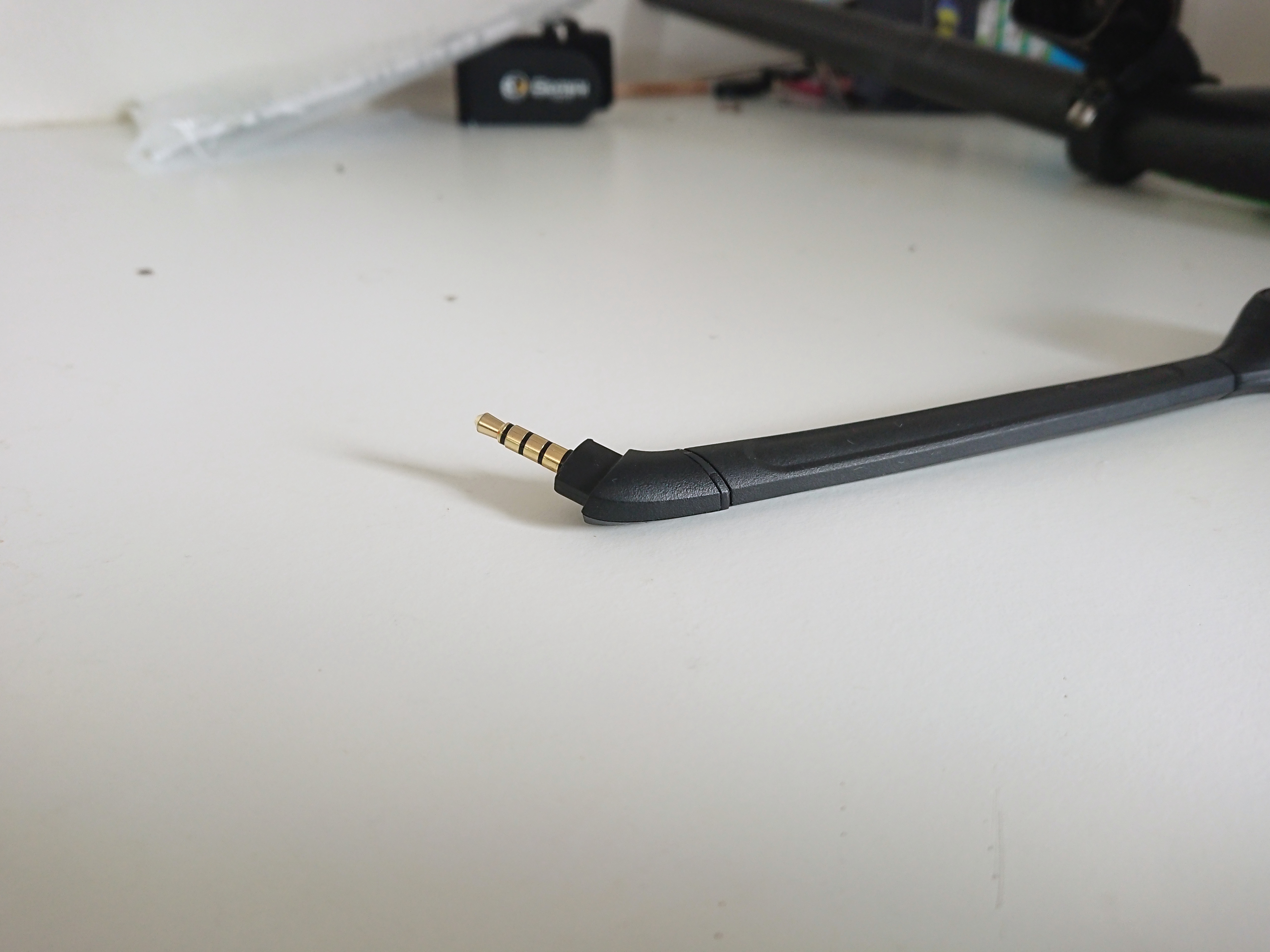 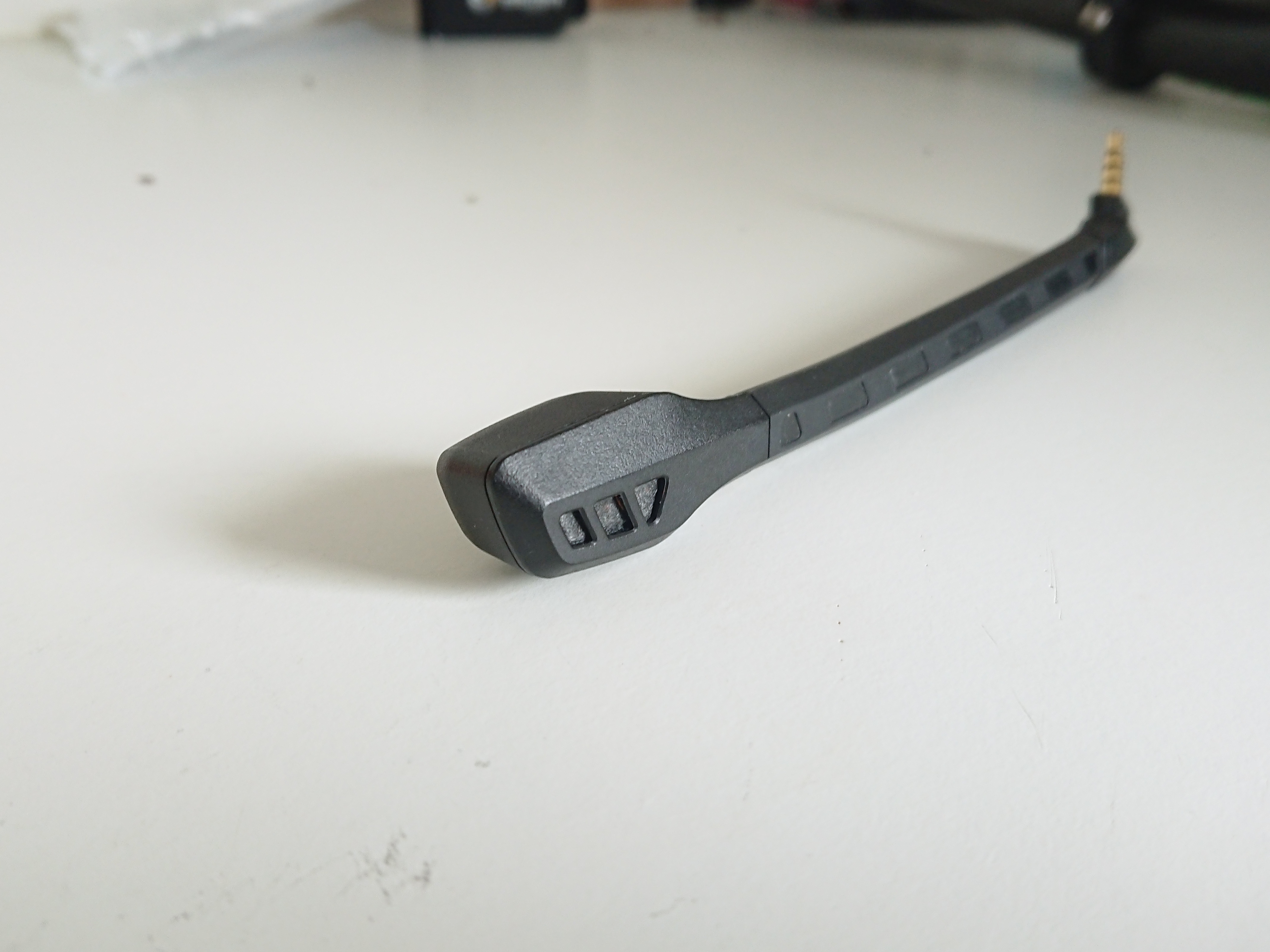 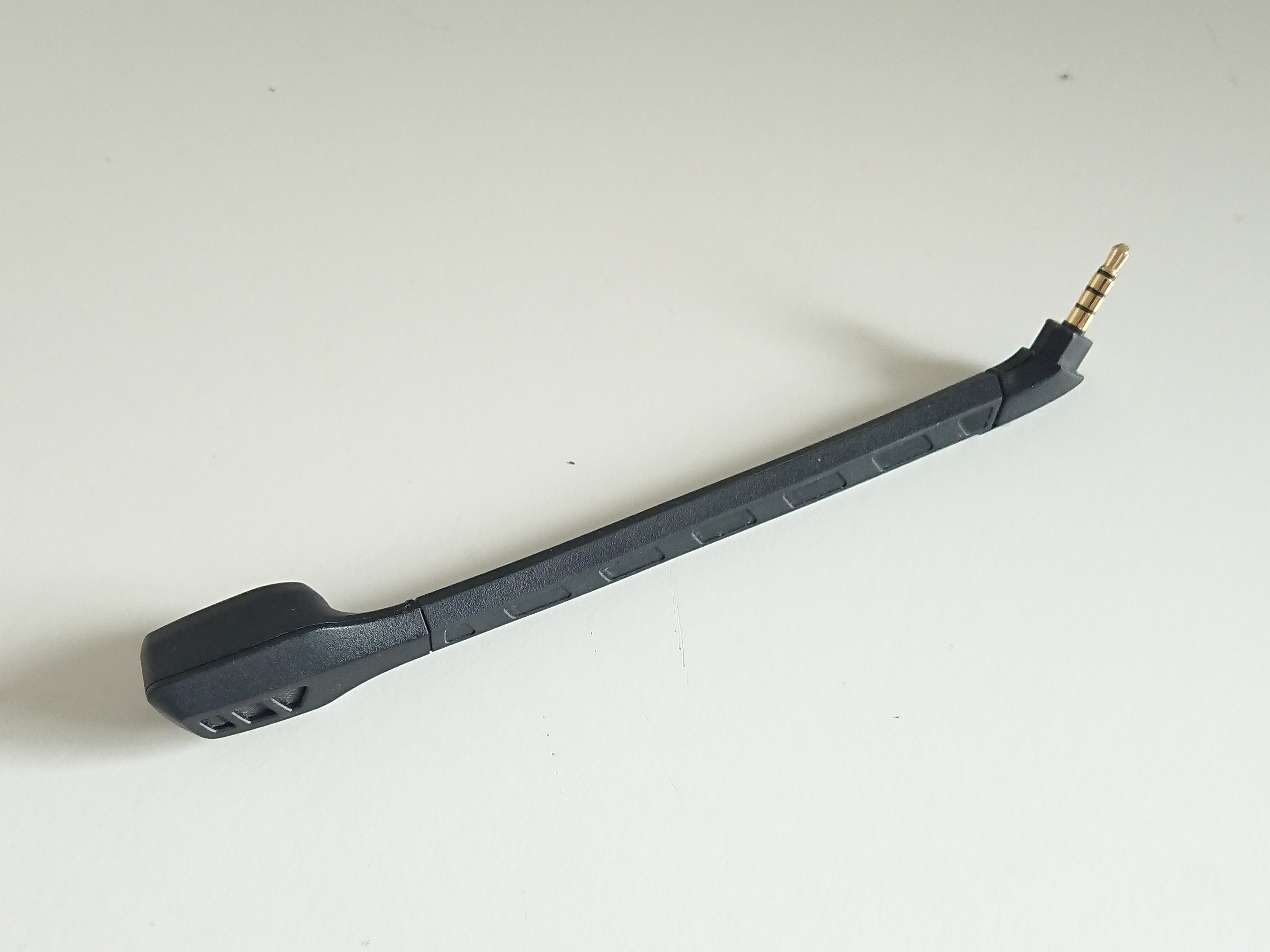 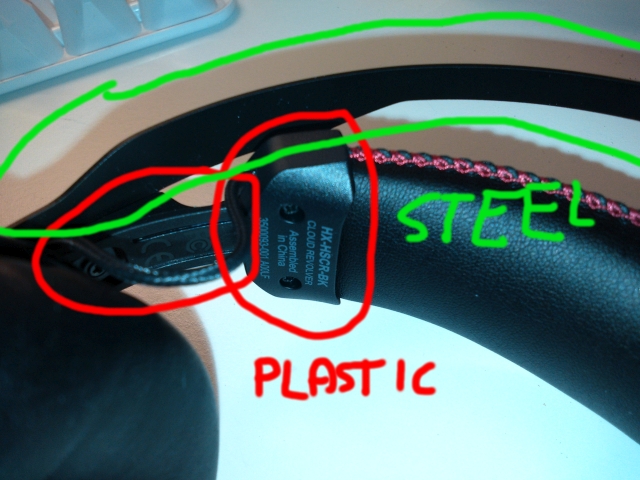 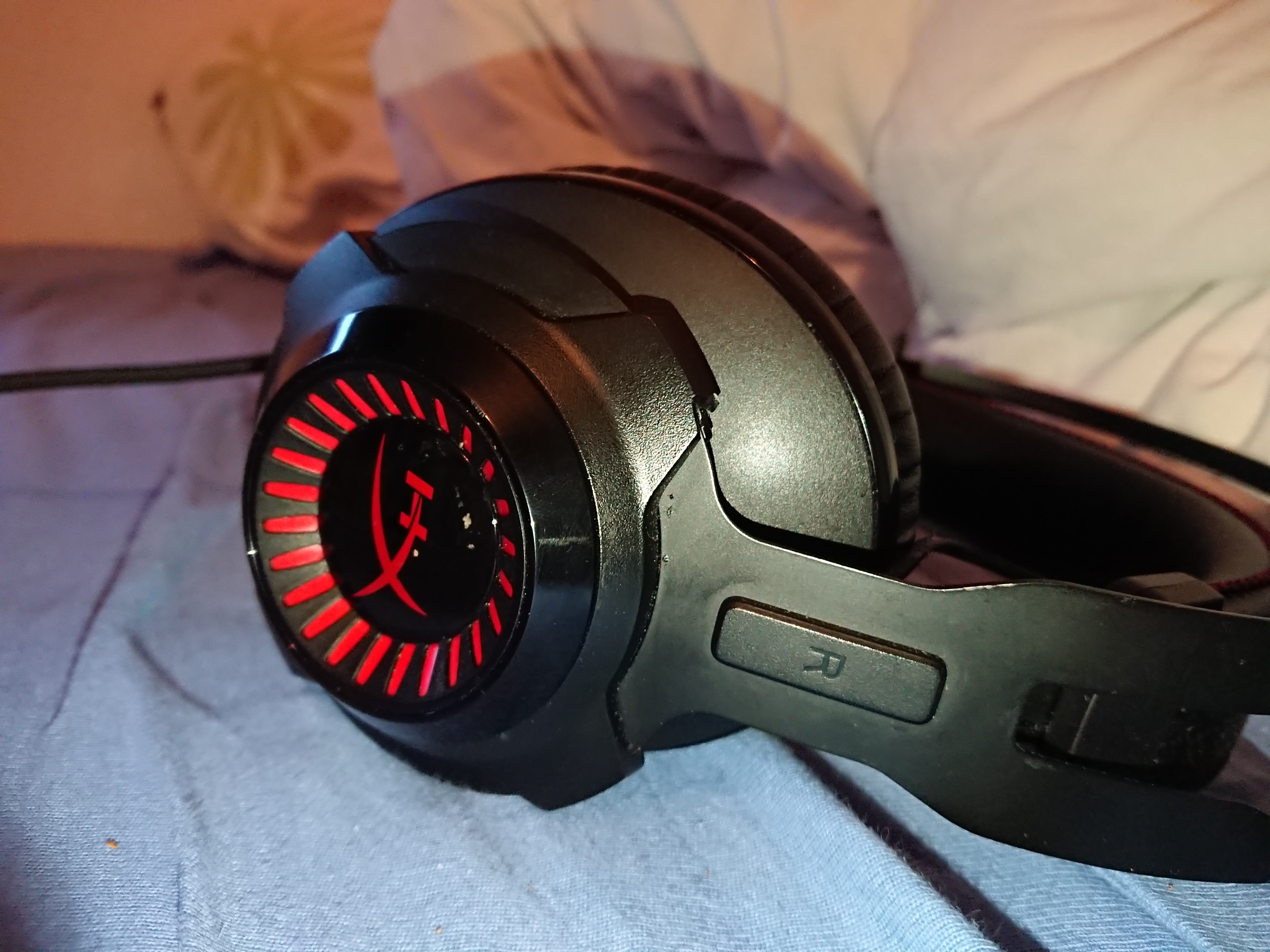 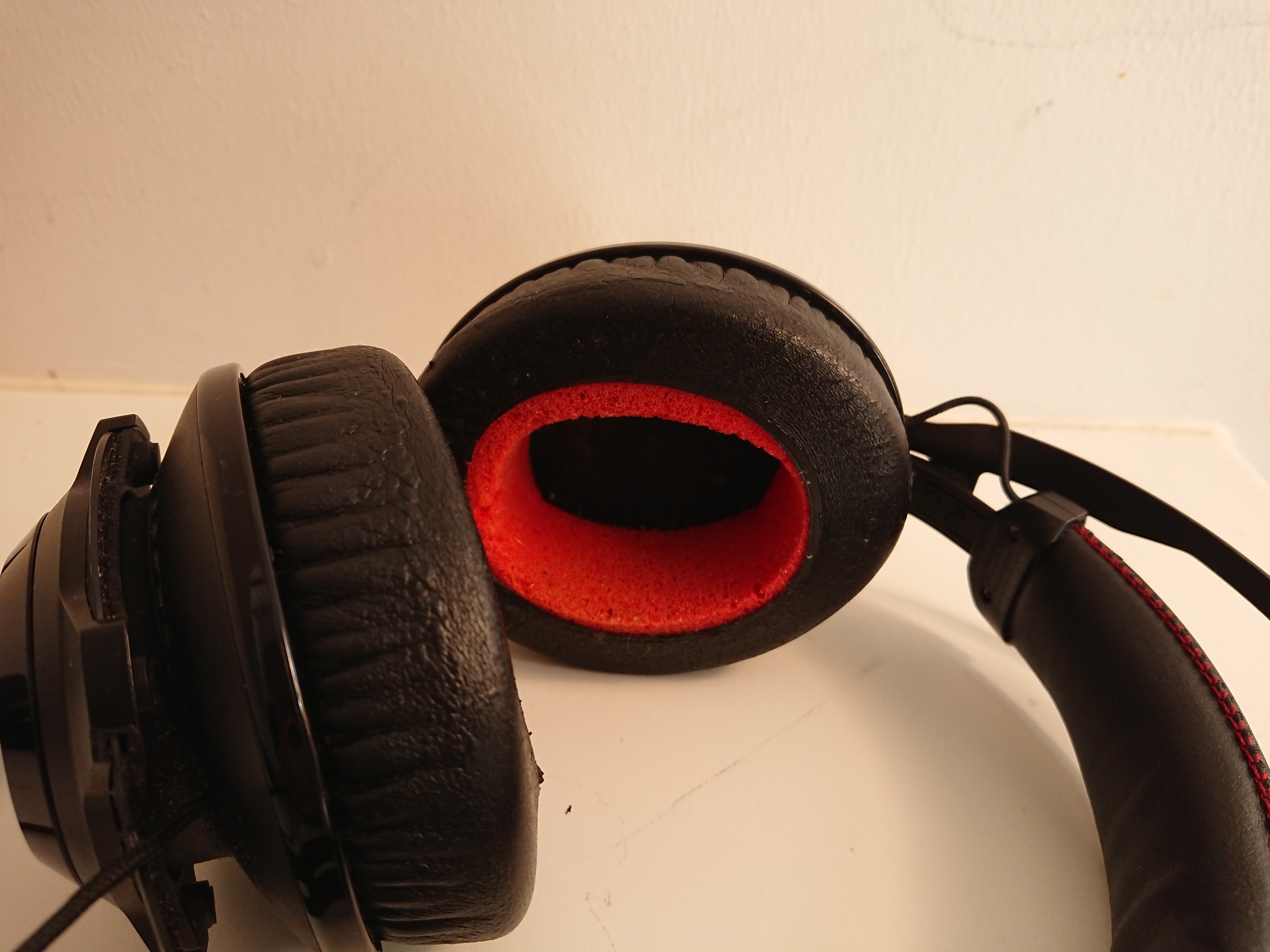 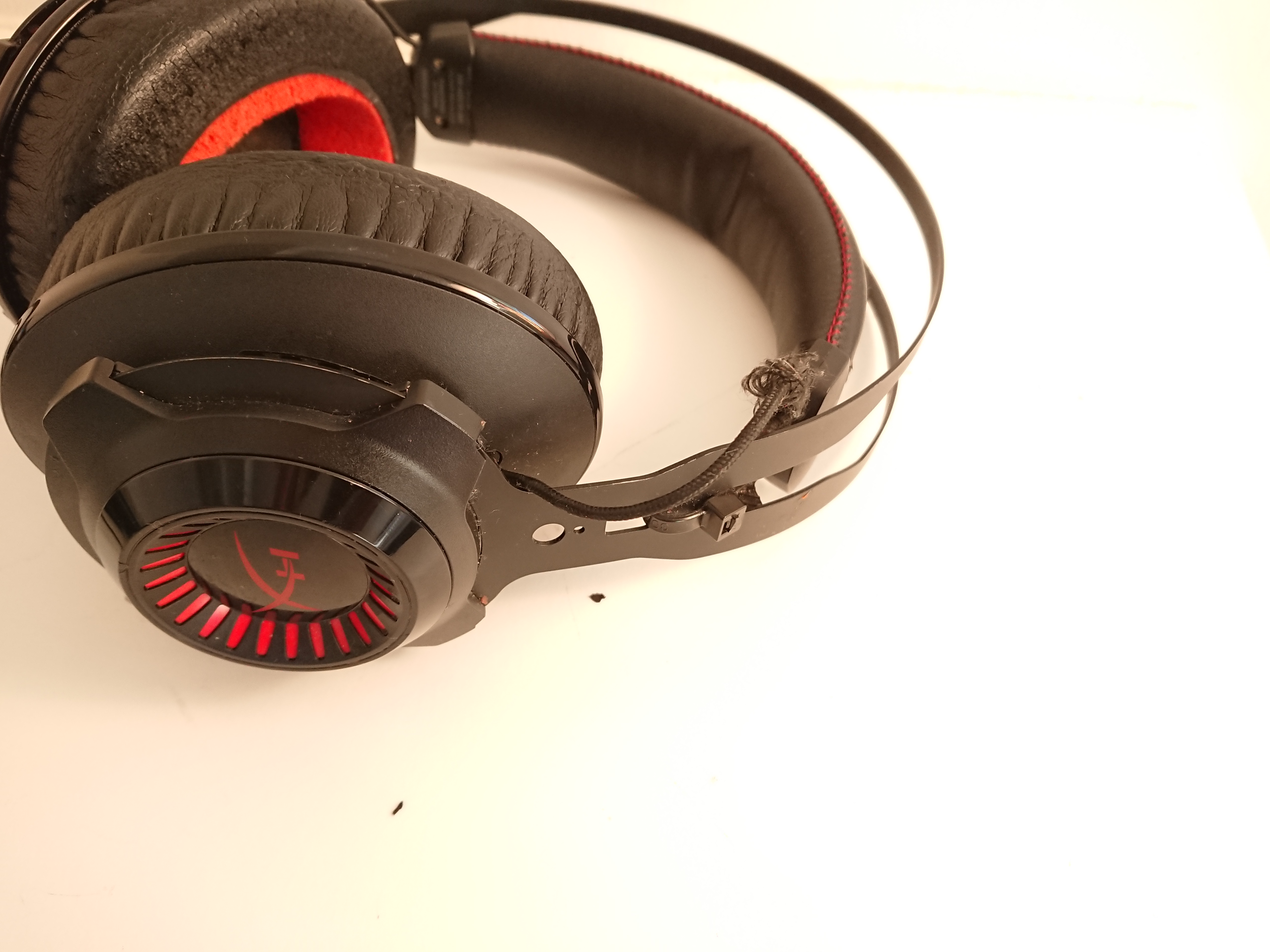 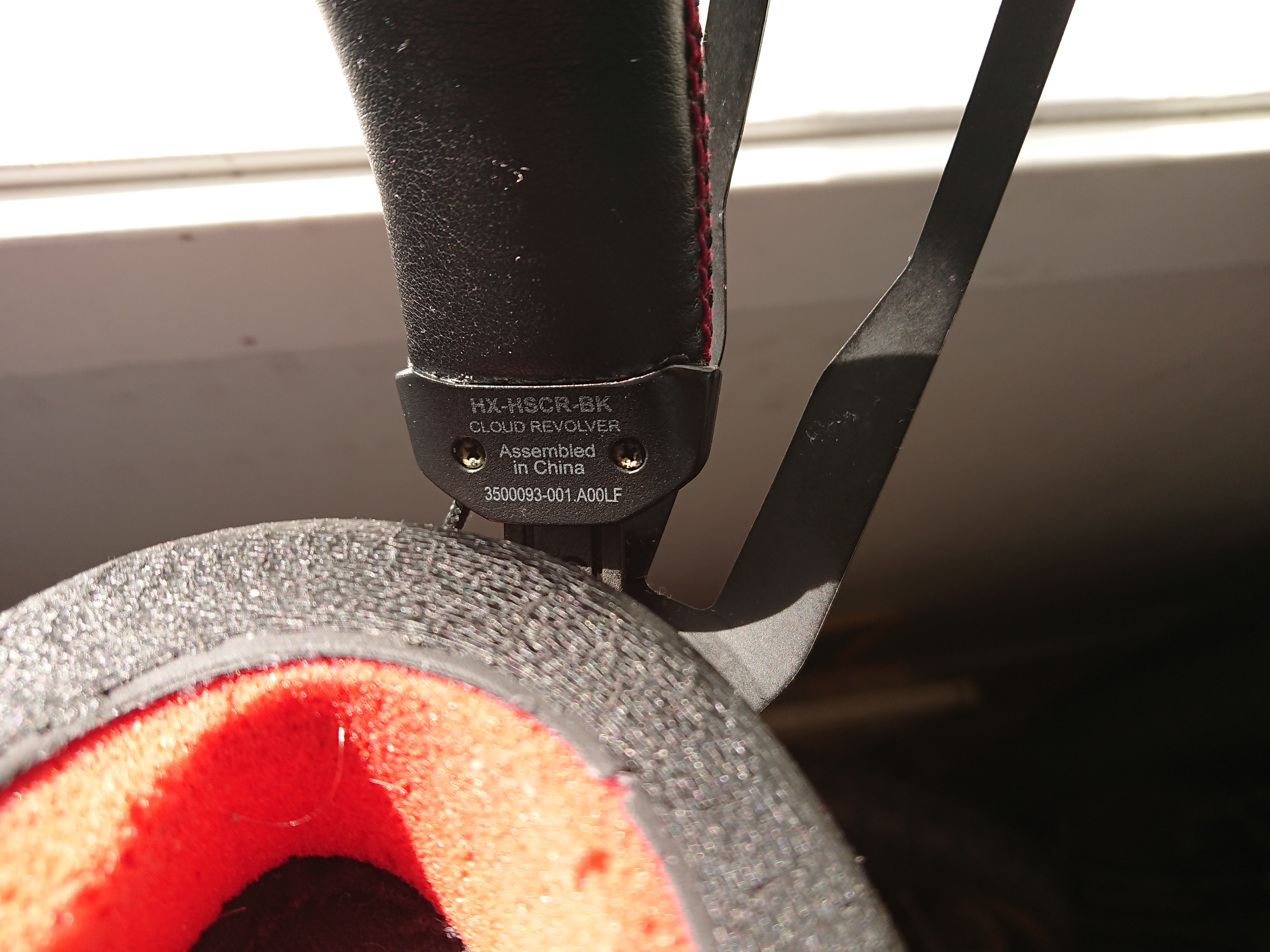 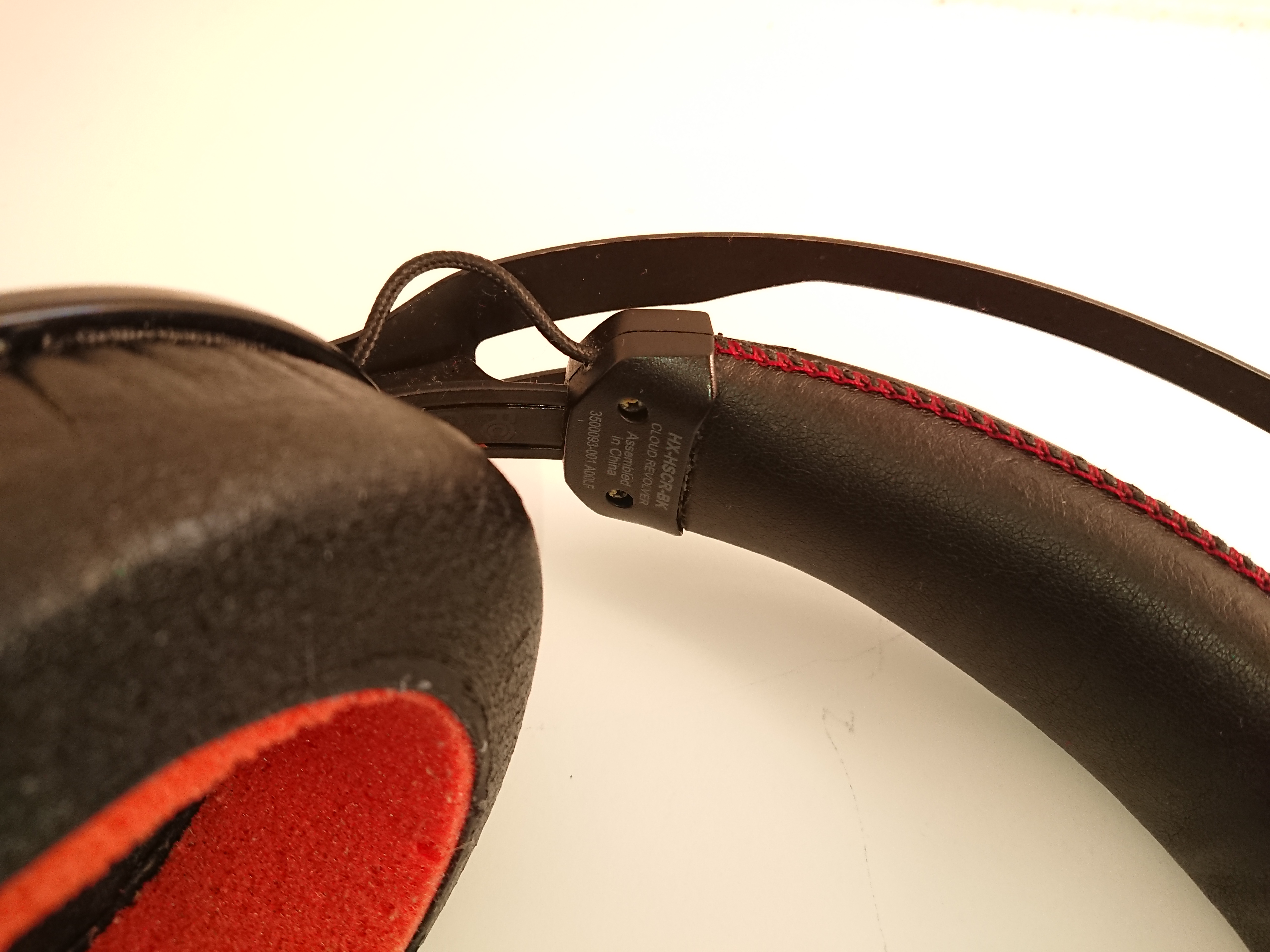 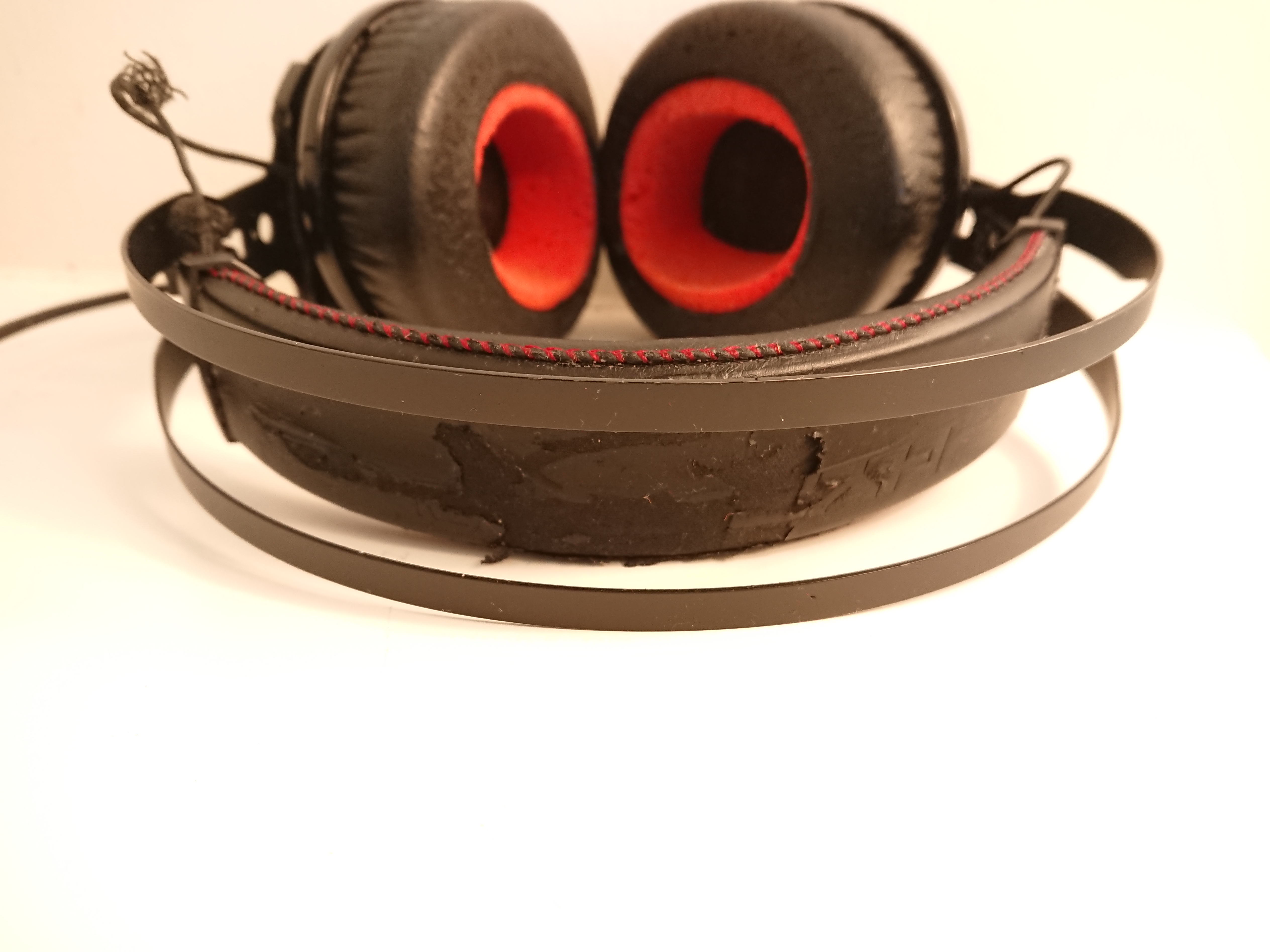 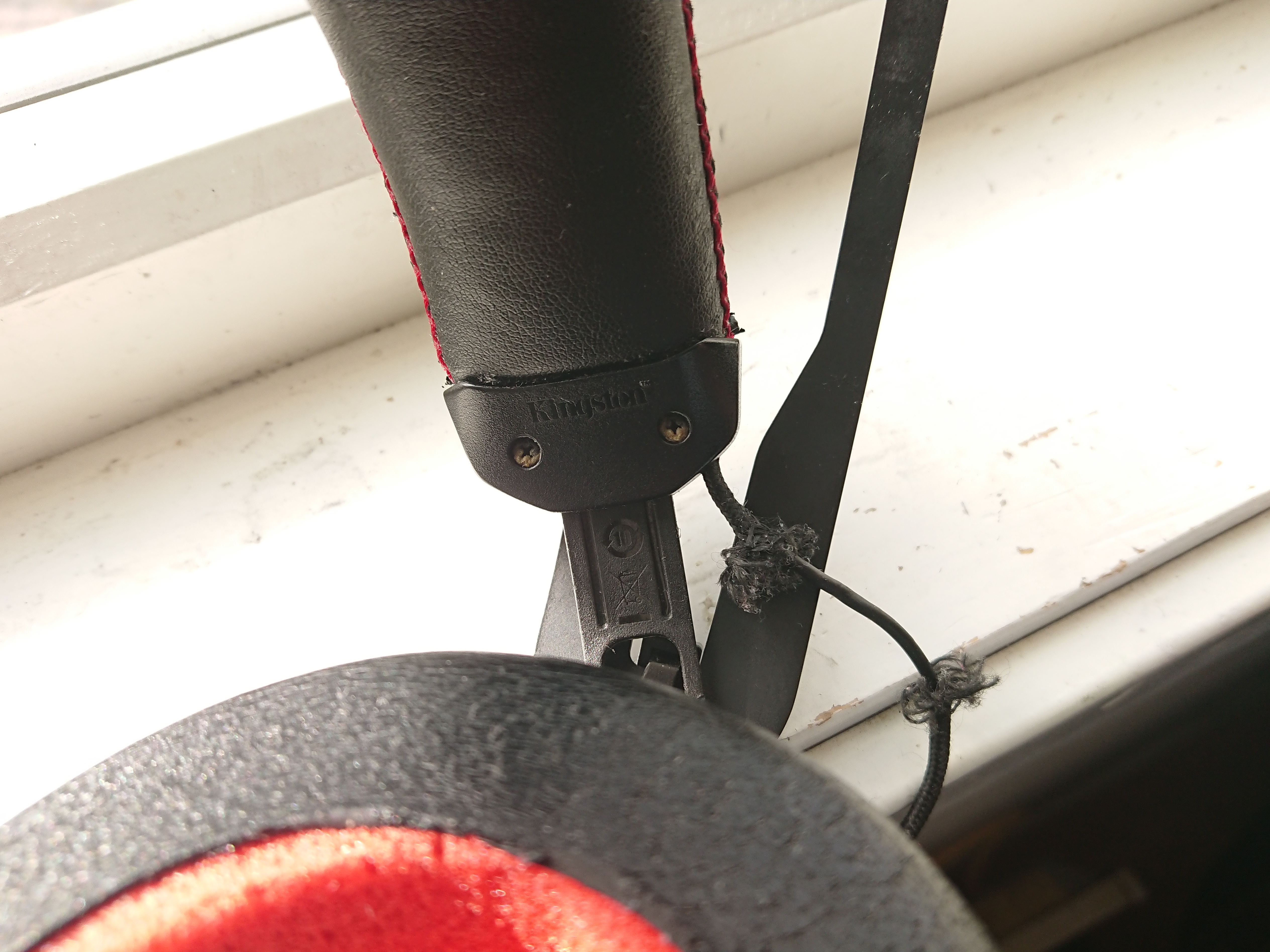 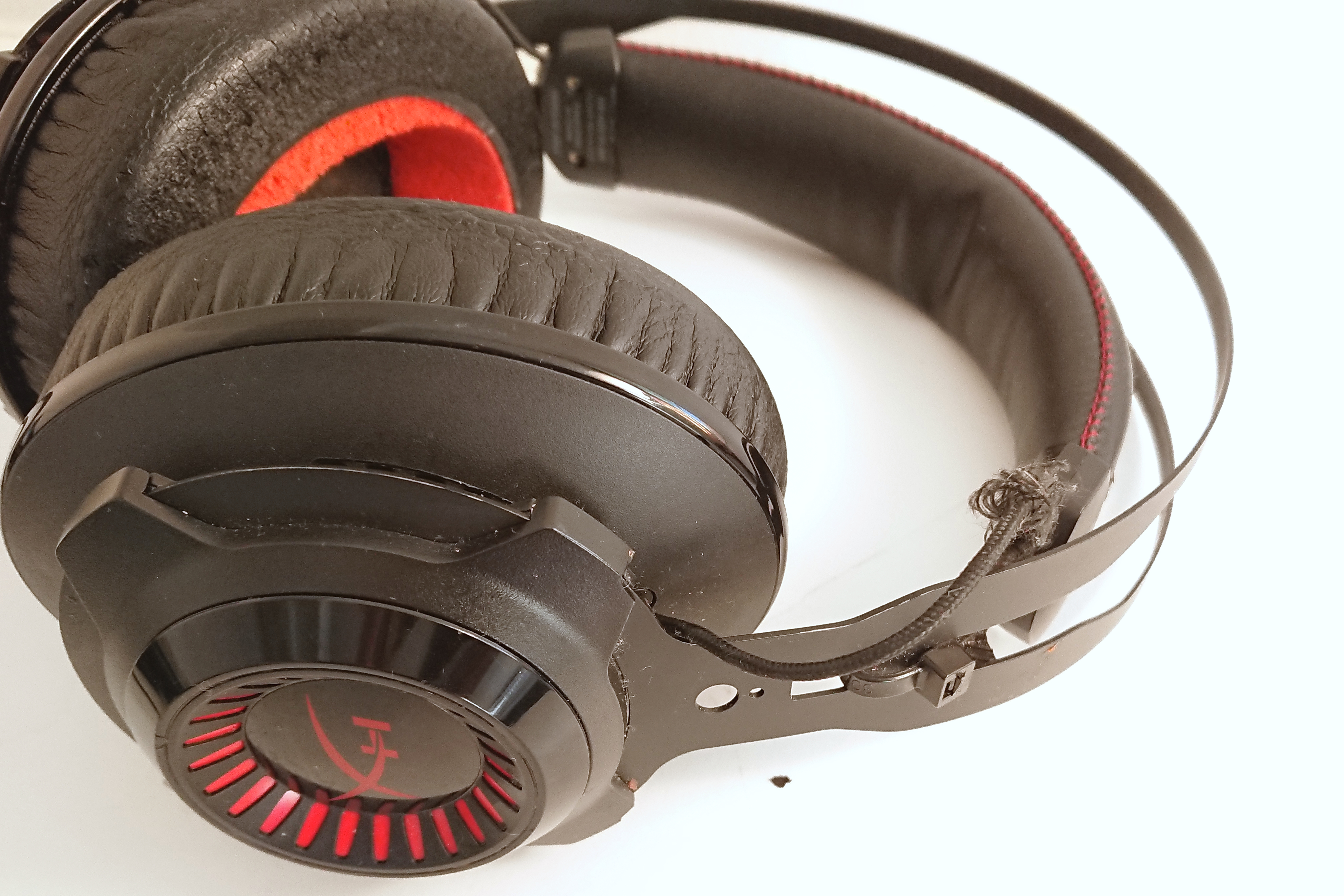 There the is room for improvement.

I will have to research headphones and get a attachable mic, Mod Mic 5 looks decent enough.