after the initial review back in 2018 , I have updated the review, some improvements, and added videos.

I have used it for few months.

I haven’t had a very hard impact on the bash guard yet, but I had one light scrub, which barely gave a mark, but once I get a big impact I will update you on this.

The bash guard is mounted with two Torx screws to into the plate, which makes assembly and disassembly is very easy & fast, there is no need for two Torx screws like with MRP AMGv2, but the only bad thing about this is if you ruin the threads, you cna’t just swap bolts, but it keeps the weight down.

First I used 34T oval, which the guide supported but for this chainring size the bash guard could be few millimetres longer, to protect against very uneven stone edges, but I later switched to 32T Oval and that should not be an issue for sure, I have also ordered new bash guide plate, the size was 28-32T which was exactly the same as the original.

I will update you on further developments. 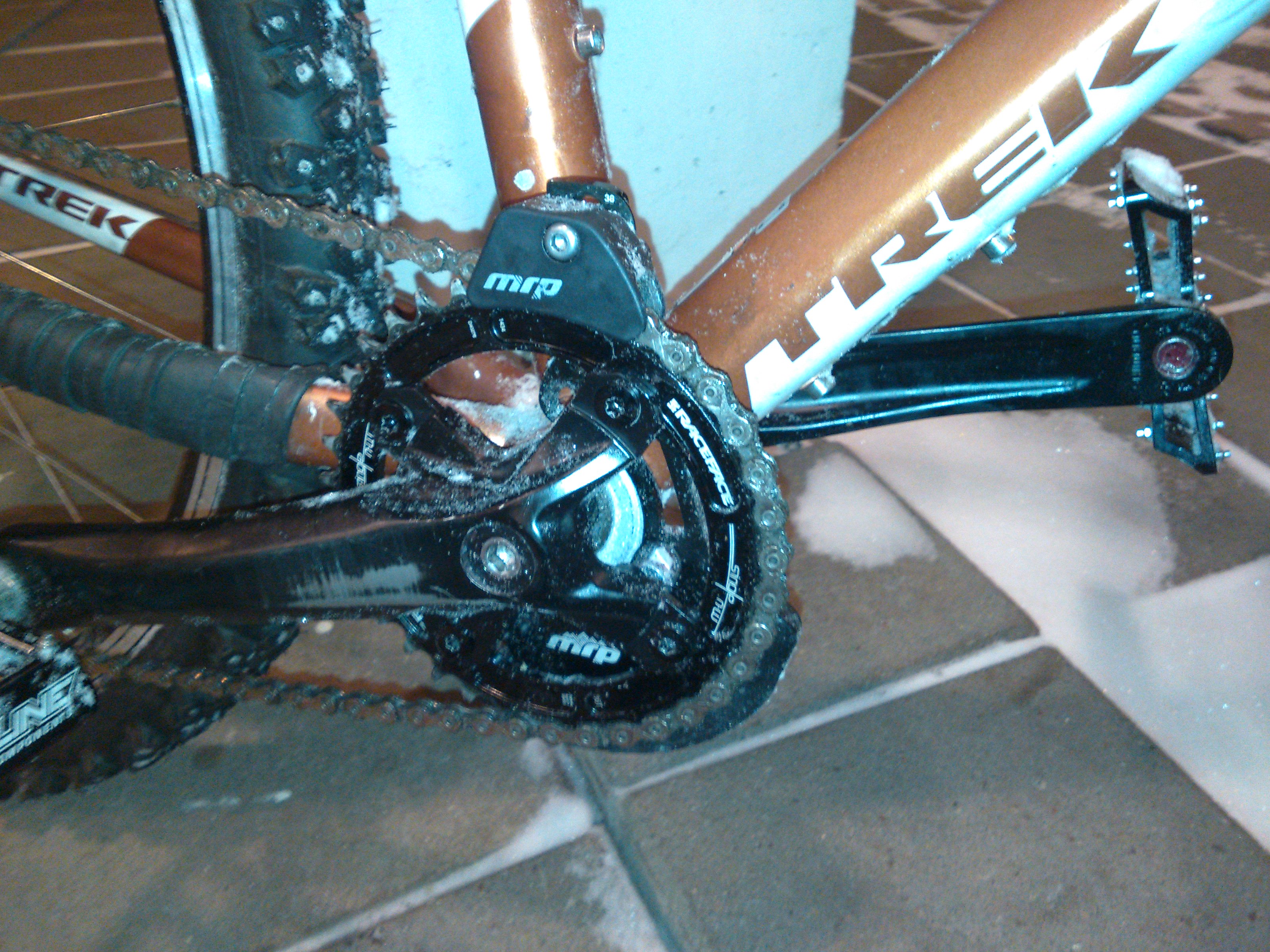 Even trough the guide itself is made of plastic, it held up well.

I have been riding pretty fast in rough terrain, up and down steep trails, jumped, did some stunts, and drops, riding down steep stairs(40-50 degrees)in low gears, the chain never came off, there were not many signs of wear, but eventually you will have to change the guide,(the plastic part with Mrp logo), but I have been using it over a year and held up well, not much wear.

one of my first thought about the guard was it might get much mud stuck in it, but even though I have been riding in bad weather, there were not much dirt or mud stuck in there. But as long as you don’t ride in extreme condition, with a lot of mud, in something like Danny Hart’s 2011 world cup run, or even thicker mud, I am sure It won’t be an issue. 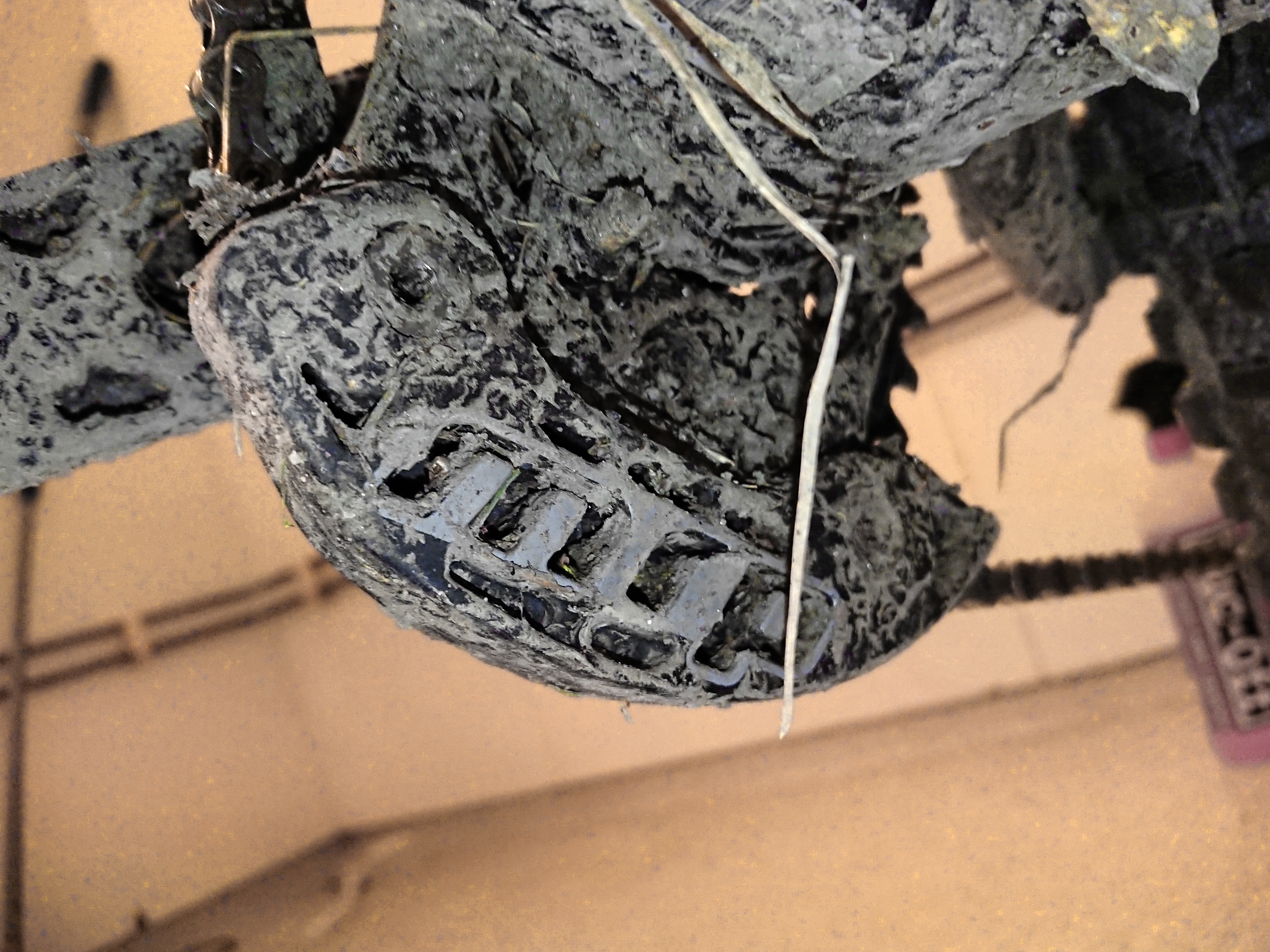 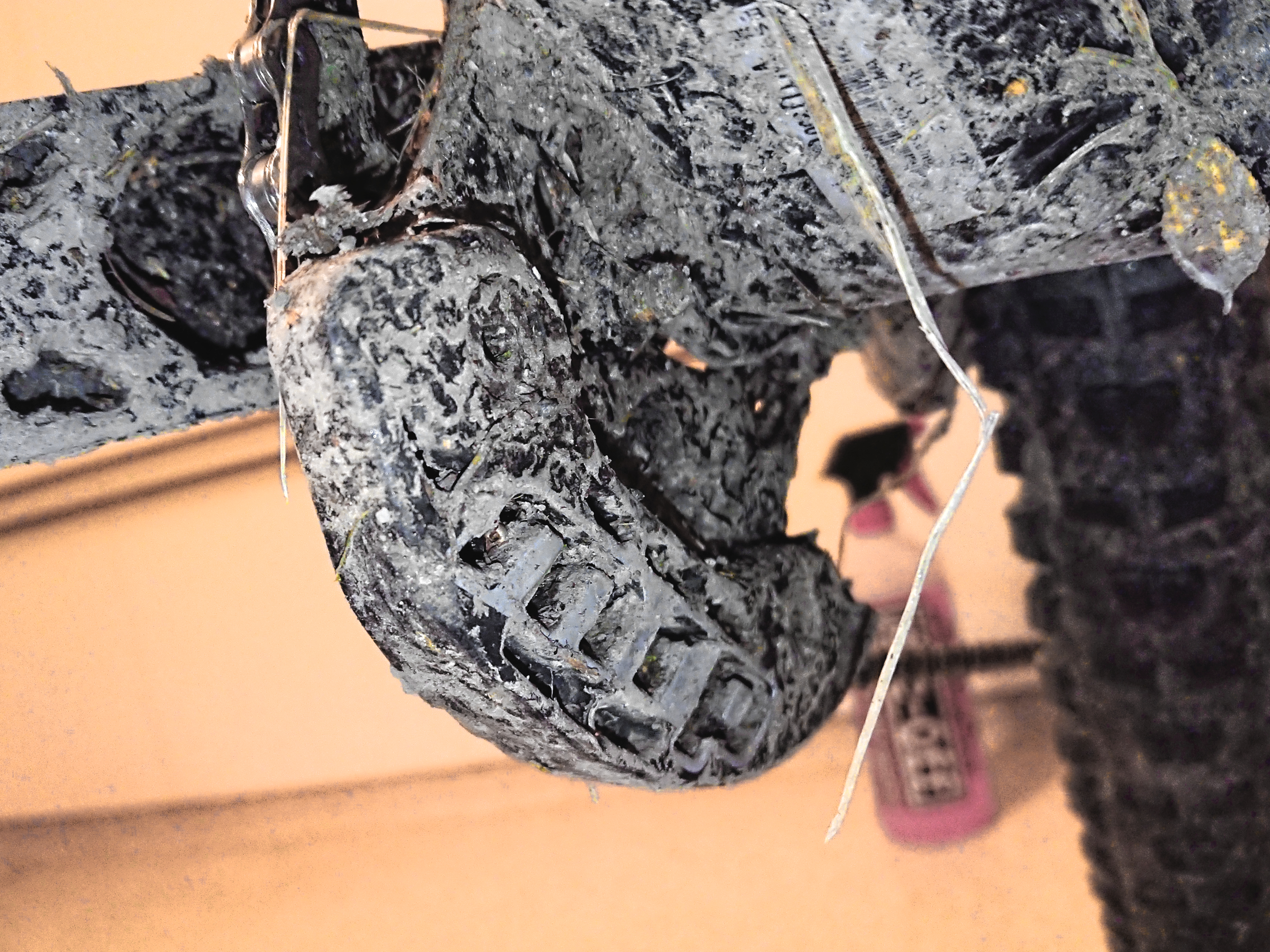 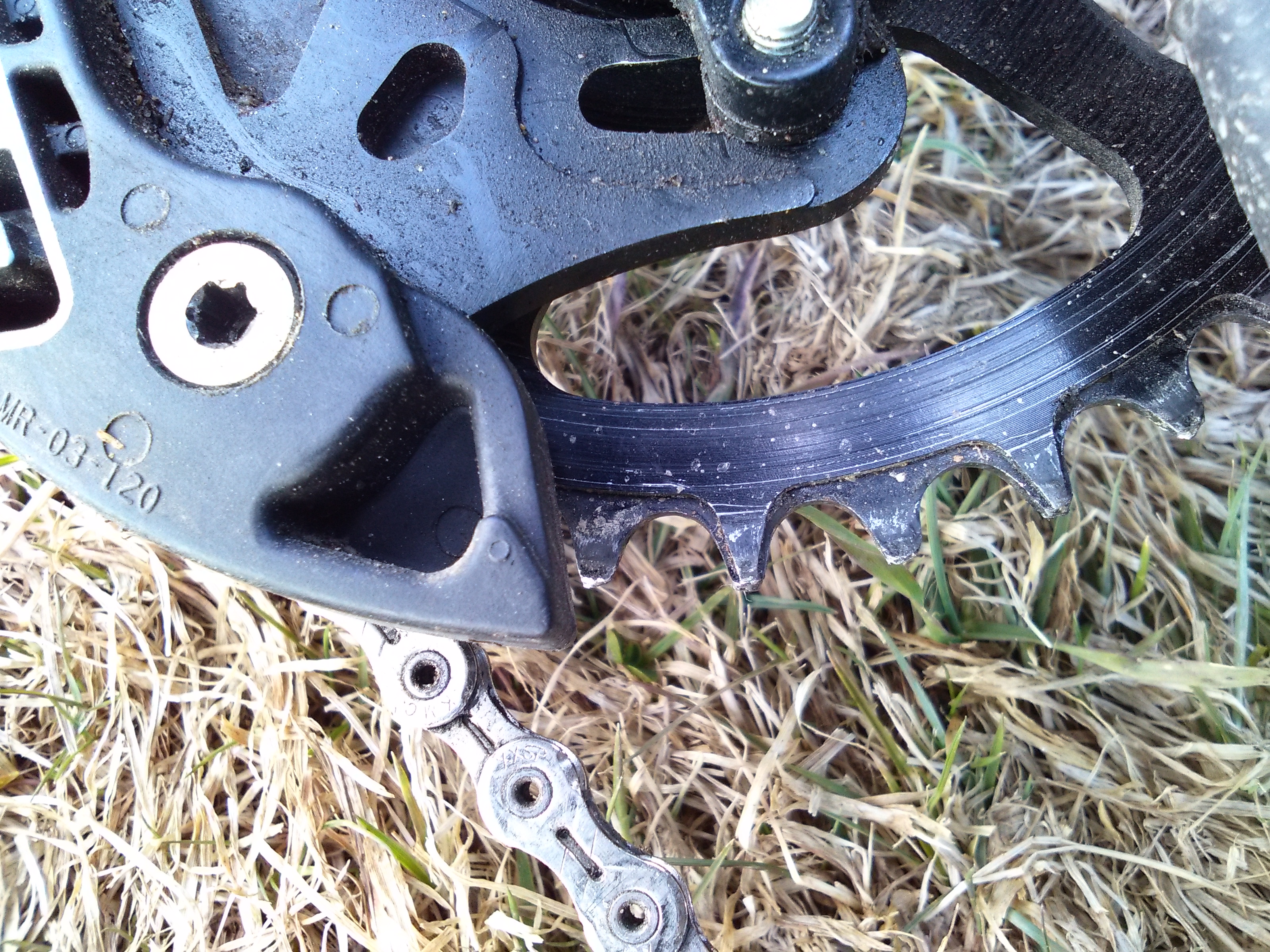 I there was some missing spacers, and I lost some of the thin spacers,but later I found them, so I switched to 2x thin spacers, which should, be better, but I still think bigger gravel can get stuck in between the chain ring and chain guide, but this is impossible to avoid.

But Now as I have a Sortimo boxes I don’t have a mess so it won’t loose any more small parts.

Make sure you Use the right spacers.

After riding a lot in the spring I noticed scrape on the 36T cinch narrow wide race face chainring, which I think is caused by a stone getting stuck between the chainring and the chain guide, causing a perfect circle scrape.

I had the bike in the repair stand, after riding on gravel paths, I noticed that there was a stone stuck in the chain guide and was scraping the chainring, and fell down again, I think that’s what happen the last time. 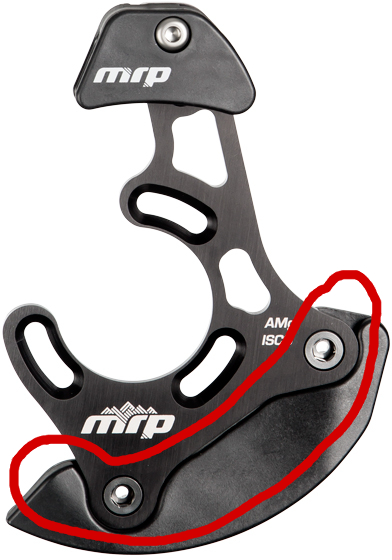 Although MRP list this guide as Oval compatible it does not work as well with oval, due to the ovality of the chainring, the narrowest point of the oval causes more room and the chain could squeeze trough between the ring and guide. 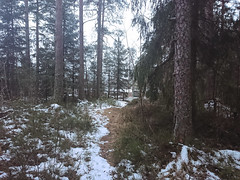 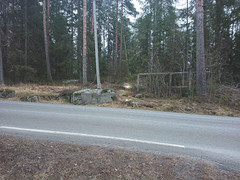 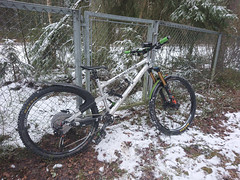 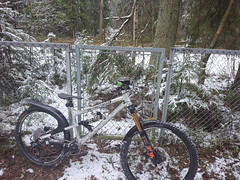 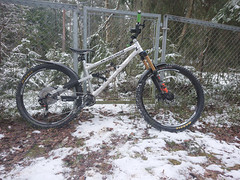 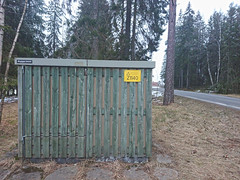 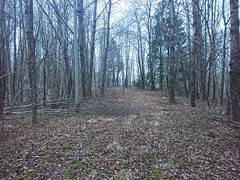 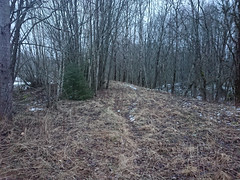