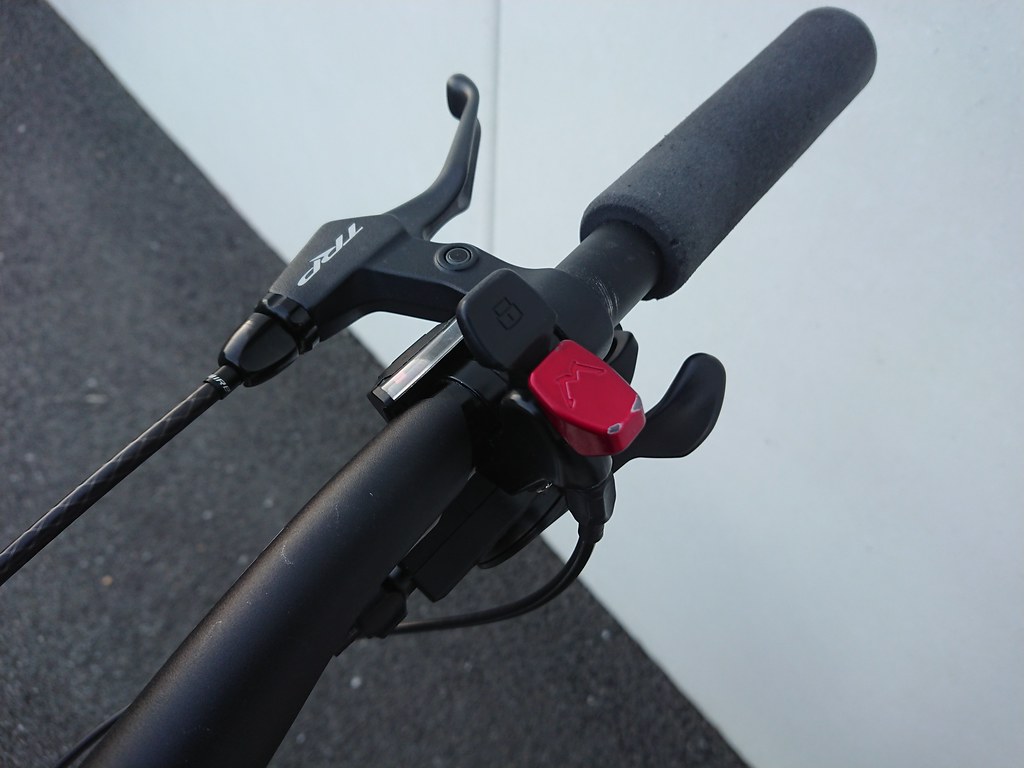 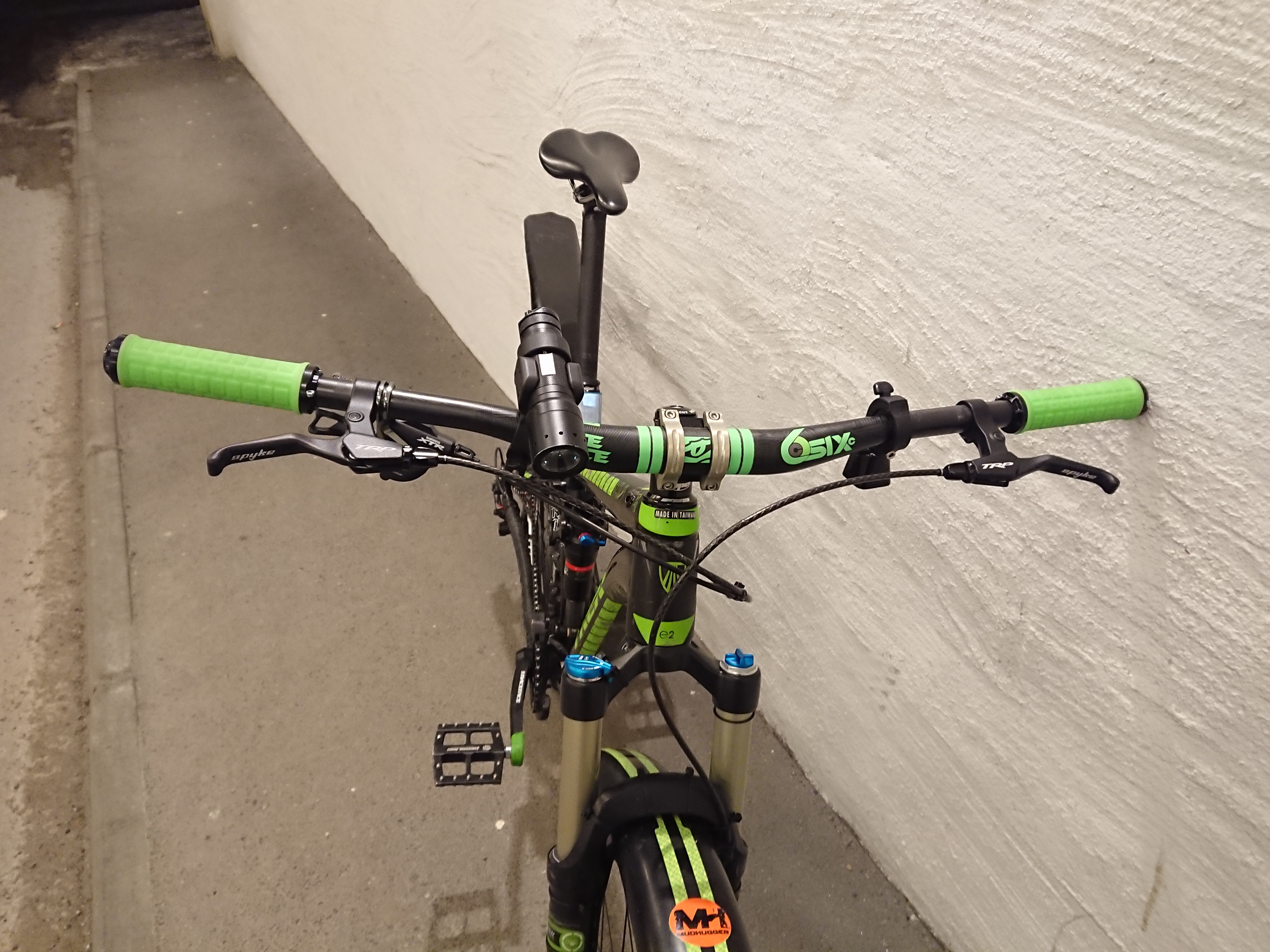 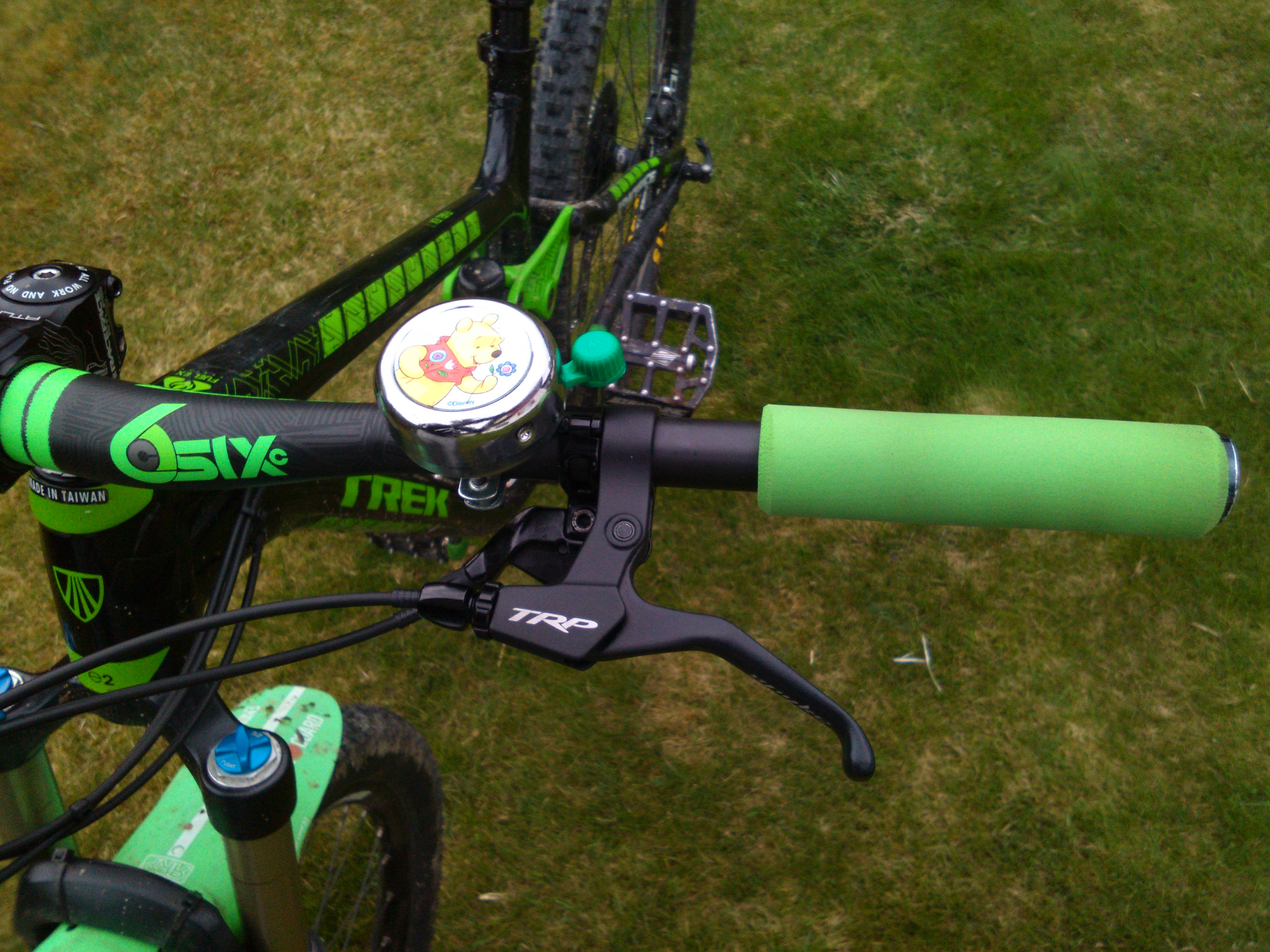 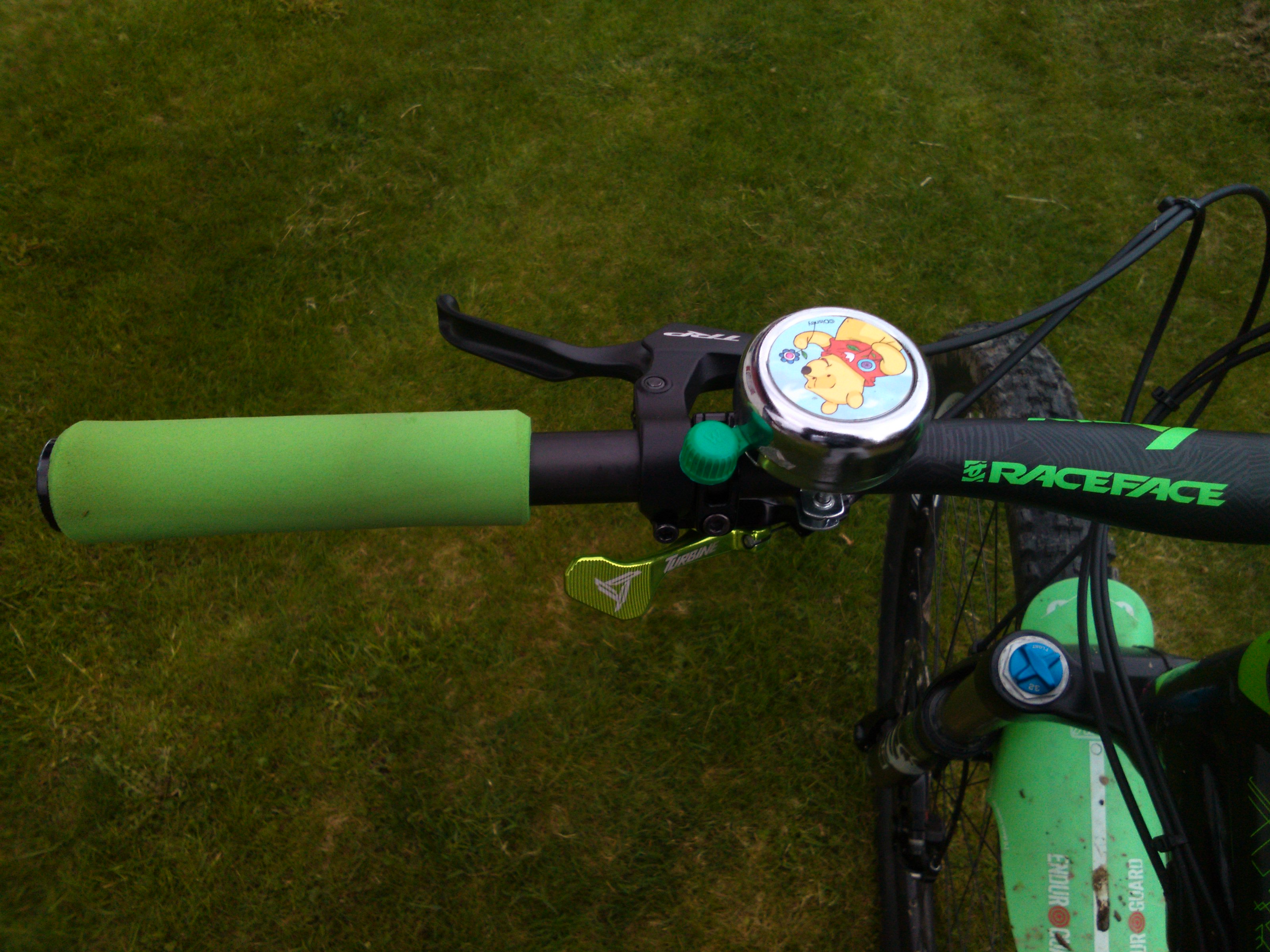 The Spyke logo on the lever blade actually gives more grip as it’s engraved, but the painted on Spyke logo wears off after few rides.

The reliable reach adjustment, means I will use the Spyke lever instead of ML930.

But it’s not perfect, it has flaws, the rivets in the lever pullers for example.

A mix of these two levers, with the best elements, plus bearing would make a pretty good lever, but nothing like that exist yet to my knowledge. 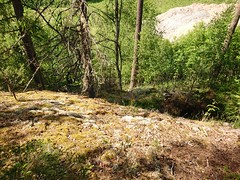 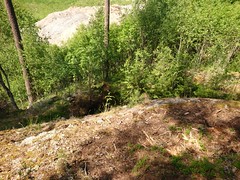 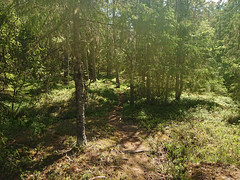 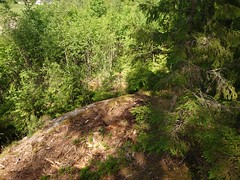 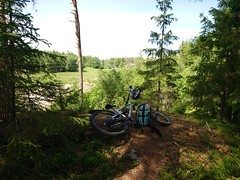 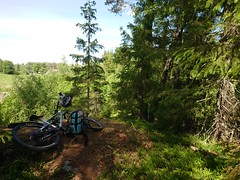 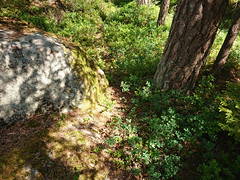 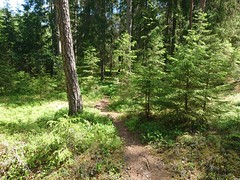 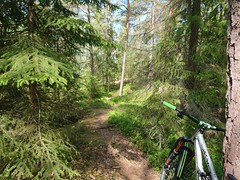 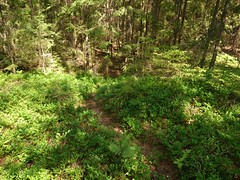