I have used this jacket for about 2 plus years.

This is not a cycling specific jacket, but a sports jacket, but I think it it’s good for cycling.

To close them while riding, you have to do the bicep bodybuilder move, which will hold the jacket in the sleeve in place while you zip it up, do it carefully of course. 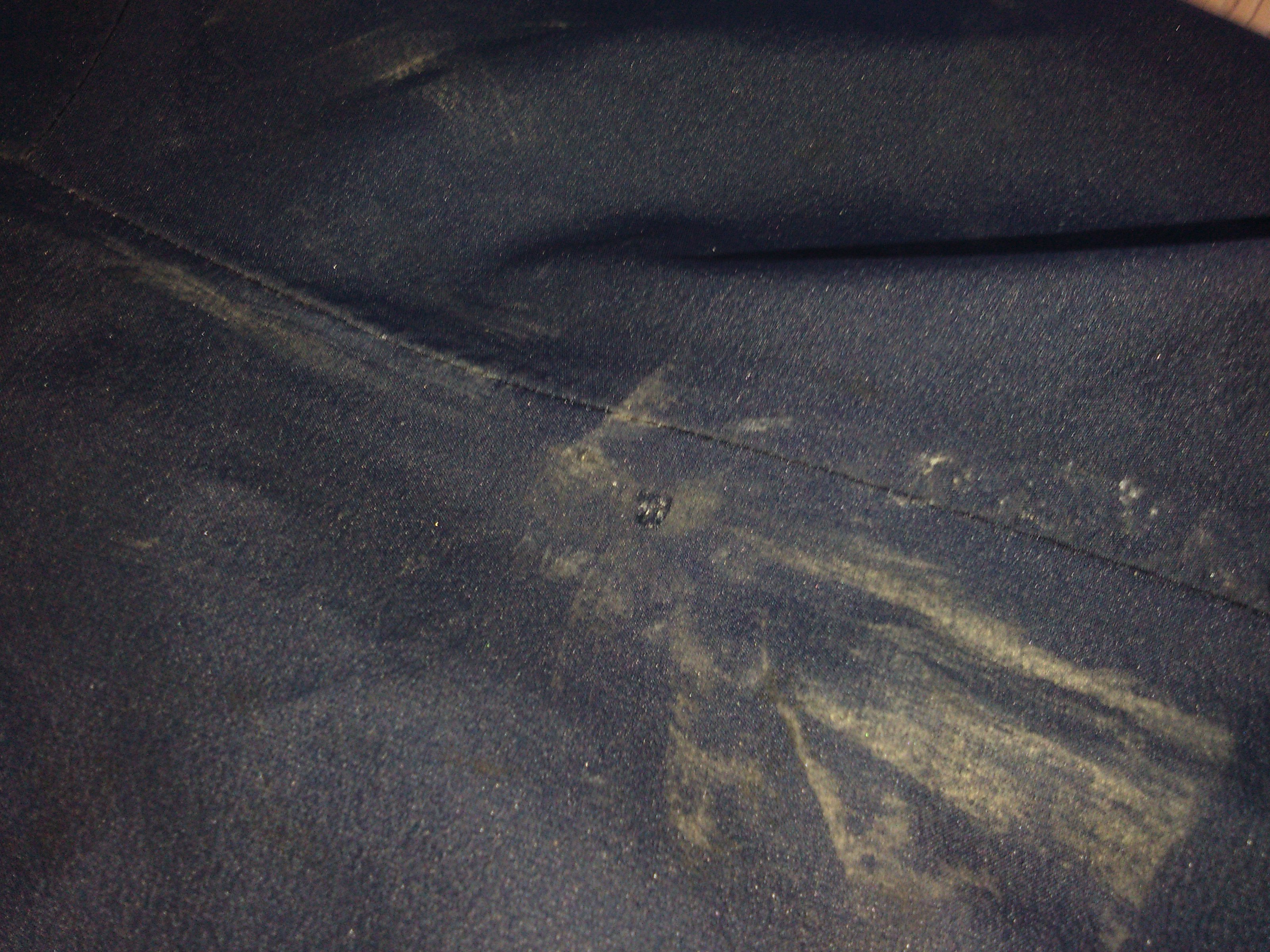 I crashed few times, but the latest crash, I jumped a root over & over a log and landed, due to my back twisting and I lost control, and my bike went to the left I went on the right and, the jacket’s sleeve landed on the gravel-covered asphalt, I got a small hole, on the left sleeve. but after being used for a really long time afterwards the hole did not get any bigger.

The velcro stitching on the sleeves loosened up, but it is to expect & long term use.

the zipper is definitely the biggest weak point of this jacket. 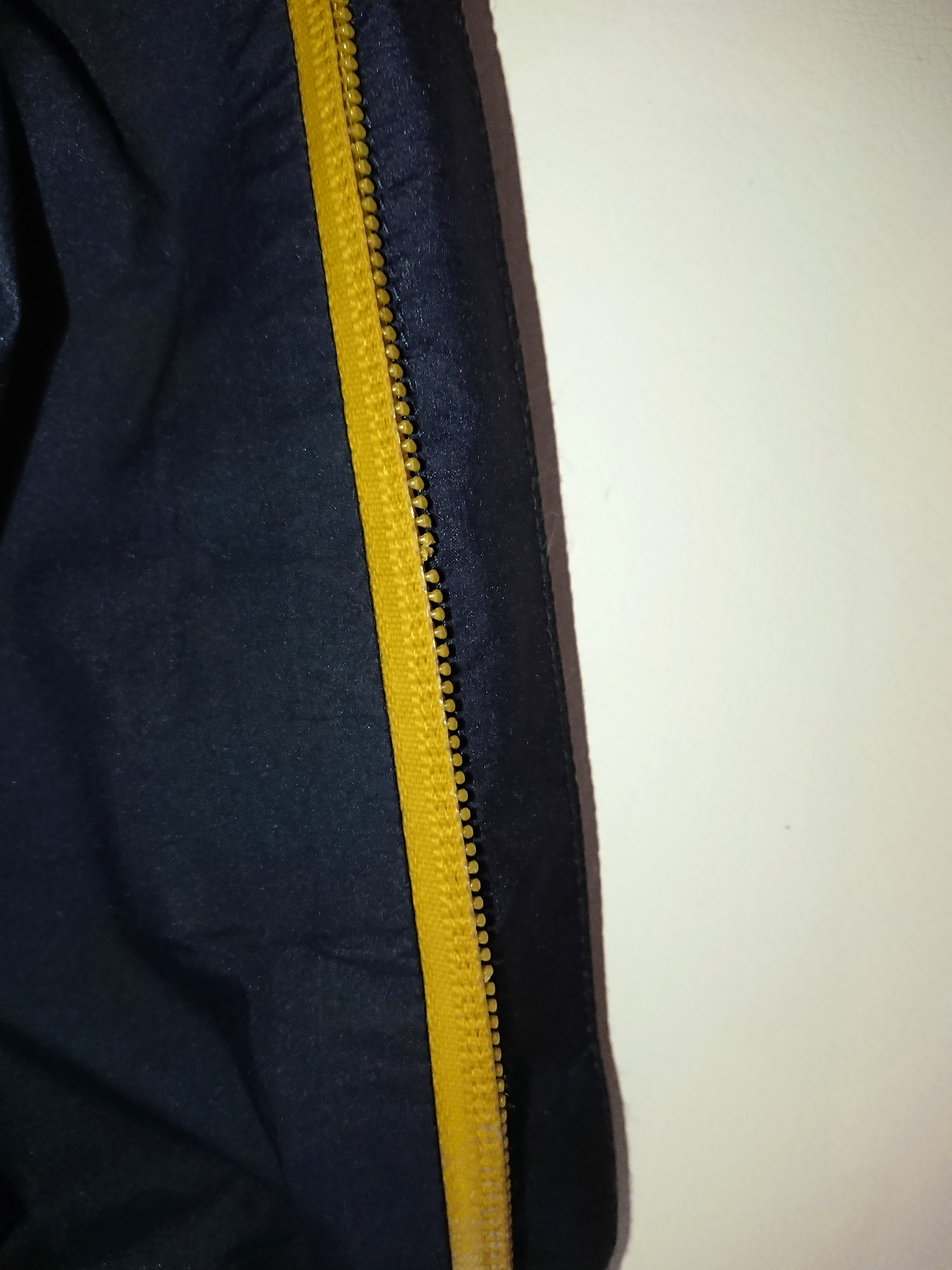 2 of the lower pins in the zipper, bent so I had to bend it back, but it came keeps coming back to pent position, I don’t know why this happened, maybe in one of the few crashes I had. 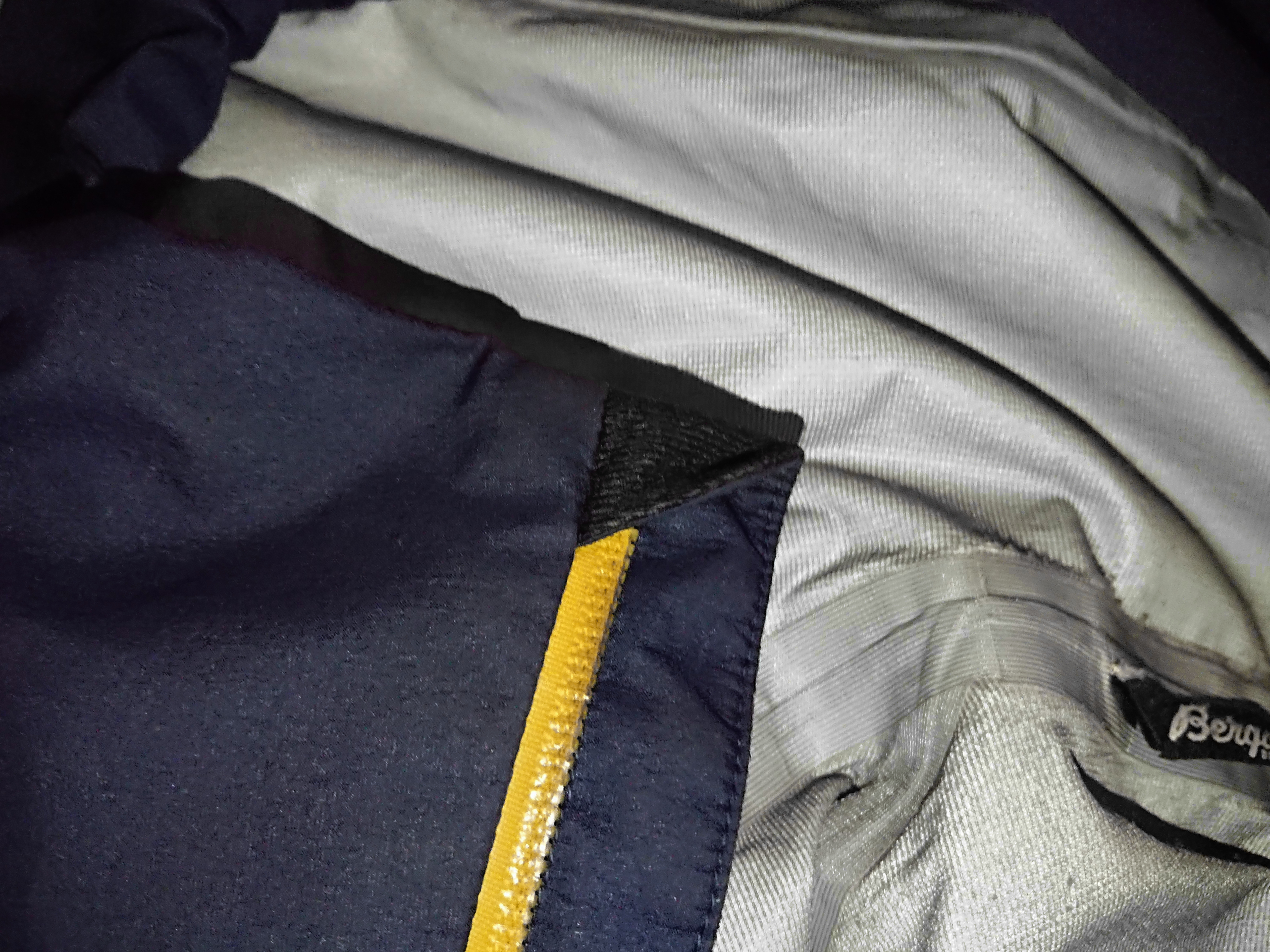 This jacket is a seasonless jacket, it can be used no matter the season, in my opinion, no matter if you run, ride, or ski.

But the Zipper has to be improved, it’s too easy to damage it, This is the first of this type of zipper I have ever used, But I have used many clothes with YKK zipper, but they all were bigger.

I found this German review: http://ich-liebe-berge.ch/test-bergans-airojohka-jacket/

This post is in the process of being updated.

This part seems to be made of some sort of plastic composite.

The wire clamp is a weak point, not only because the plate bends, but if the threads fail, due to a hard impact or whatever reason, you need a new rear dérailleur. The wire plate bent to the point of the wire slipping, but I managed to bend it back on a bike path, but I flipped it, and used it for several months without issues, But I ordered Spare anyway.

I replaced the seal, as it lost some of the elasticity & stiffness, the bolts holding the cover in place held up well.

I changed the whole clutch assembly, not only the axle, I noticed the original spring lost the stiffness, the new one was a lot stiffer.

The scratches you see on pull arm is was caused by the chain grinding on it, it was when I had Bontrager Duster 29 on the bike, which was not good for 11 speed as the cassette was further in than the Hope Pro 4 Enduro wheel, Hope Pro 4 hubs are 11 speed compatible freehub, which places the cassette further outwards giving you better chain line & eliminating back pedalling chain drops. Even though there are some scrapes I have not had a hard crash with it yet. Time will tell how it will hold up, But I will not use it as much as it will go on the trek 6300, which I only use as a spare, But so far there has not been any significant damage from the small spills.

The clamping plate eventually bent after few months, eventually the wire slipped, and I I had get it straightened enough to be usable, and then I put it back with the wear to the top, eventually the plate was straighter, but I eventually installed new plate just in case, to me it seems like the wire is bending the plate after long little by little, it seems like a flawed design. also the nut bolt trough plate design is no longer in use as on previous XT so the threads are in swing arm not in a nut.

Fully assembled, seal for cover for the clutch replaced, wire clamping plate, the seal hood for the clutch adjustment, which also eventually wore out like the original, hopeless, it wears out fast, and eventually falls off.

here you can see the new plate installed

The axle failed & the chain got bent, So first I tried warranty, but that did not work, but later, I became quite sure it was my frame that caused it. The Rd still had some life in it, So I ordered spares from SJS Cycles, but Shimano Norway would not warranty it as there was another damage, which actually is just cosmetic damage.

I am quite sure now the reason cage axle failed, was it due to major flex in the 2014 Fuel ex 7 frame under pedalling load? or was it faulty cage axle? I Don’t know.

2019 update: the spring is not as strong as on Box One first gen, which was so strong it was fatiguing me even more than the XT M8000.

I will use the Xt Rd for a while, to not fatigue my thumb as much with Box One but I think I will switch from mechanical shifter to Archer D1X electronic system to get less fatigued, because even with the lighter spring on XT M8000 it still can be too much for longer rides. 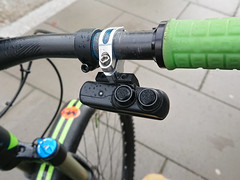 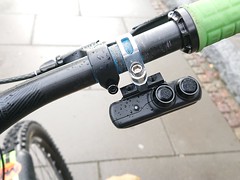 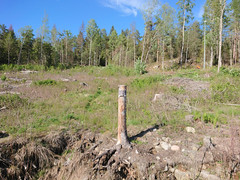 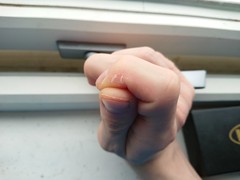 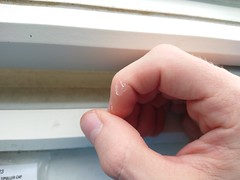 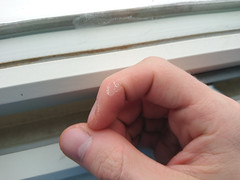 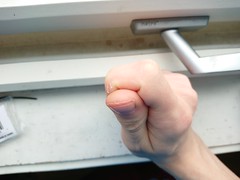 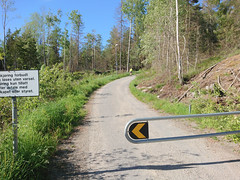 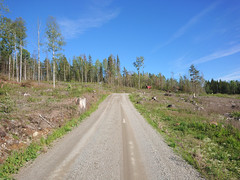 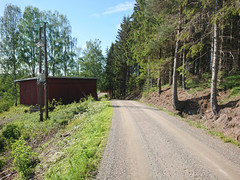