I needed some bells fast, so I got the best bells my local G Sport store had, it was one hamburger bell, and Disney bells, but the Disney bells are more durable due to metal construction apart from the levers, but the hamburger bell ahs plastic base, metal cover with glued on plastic hamburger bread. 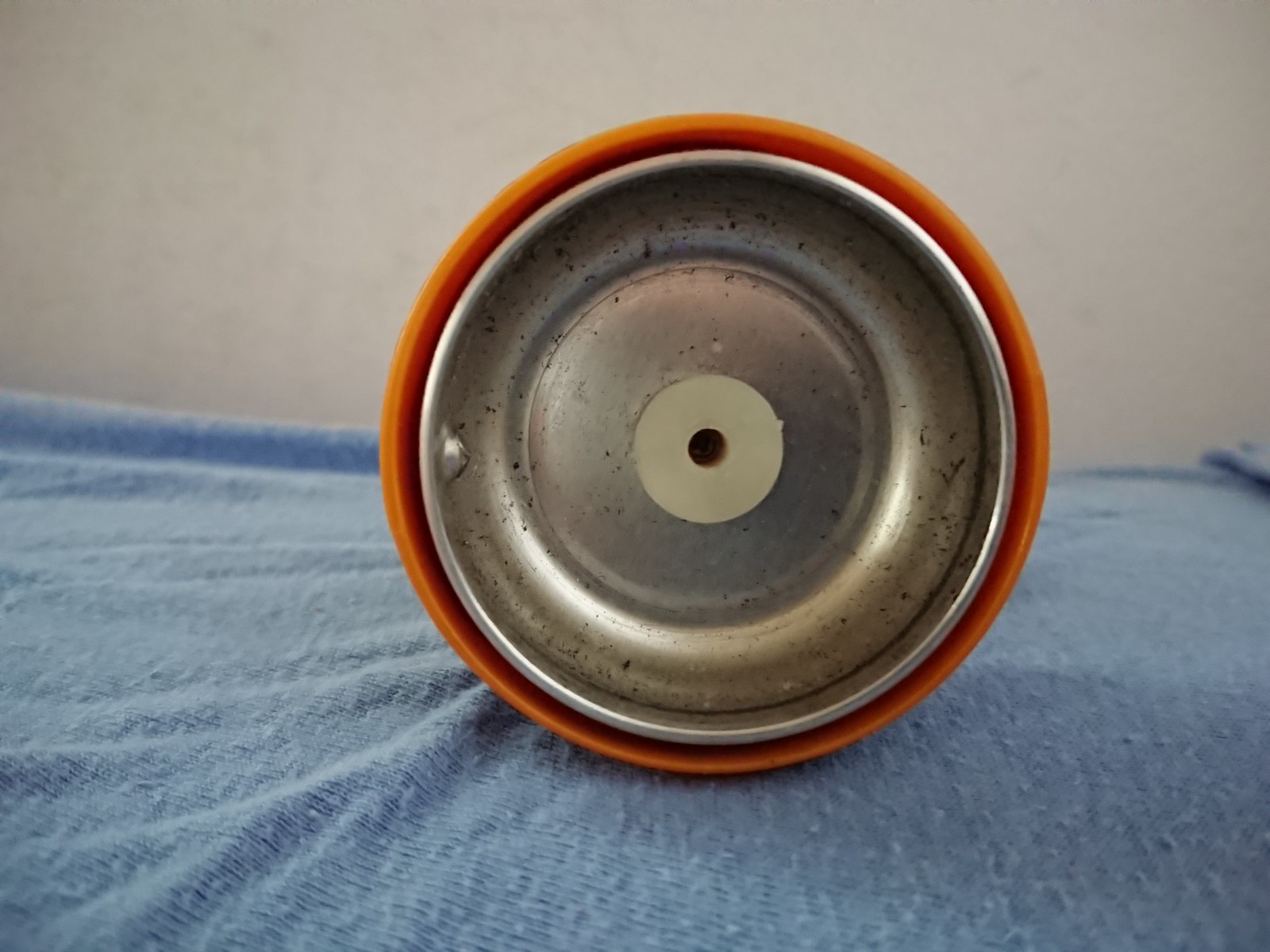 The cover is pushed on, the white part you see is made of plastic and is pushed on the metal rod.

The lever is plastic, it had play in all directions. 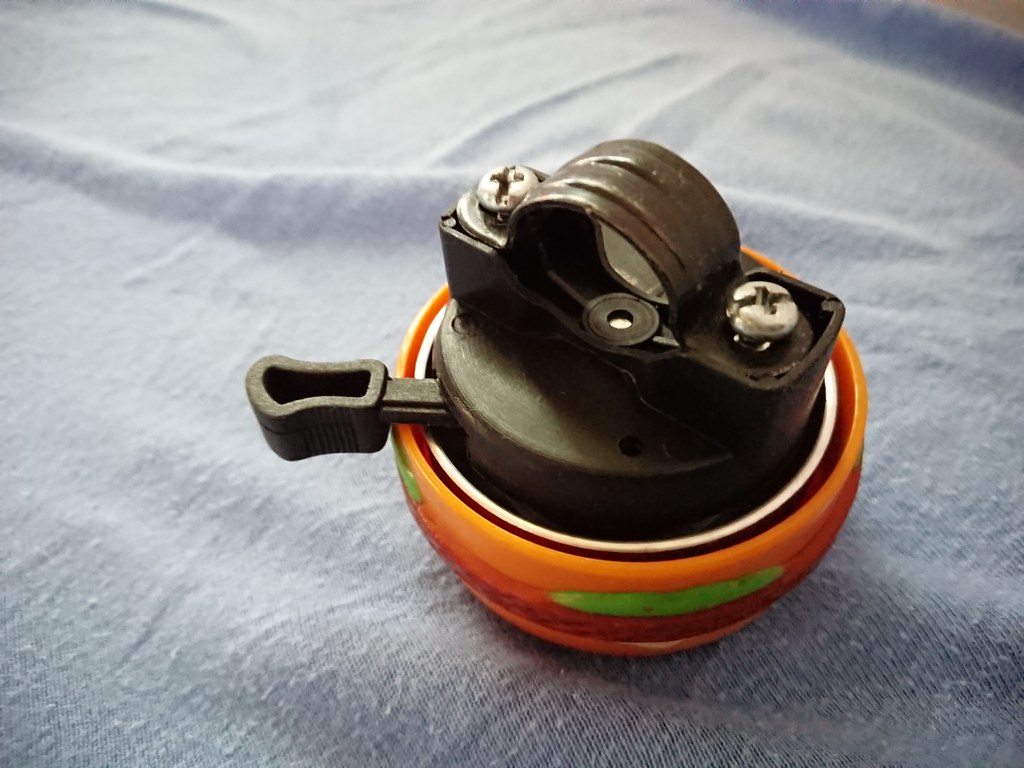 after more than a year of use, the plastic rod broke/snapped, which held a cog, which was not a surprise, plastic is the wrong material to use for this application.

IF this bell was made of 100% metall if would be a good bell. 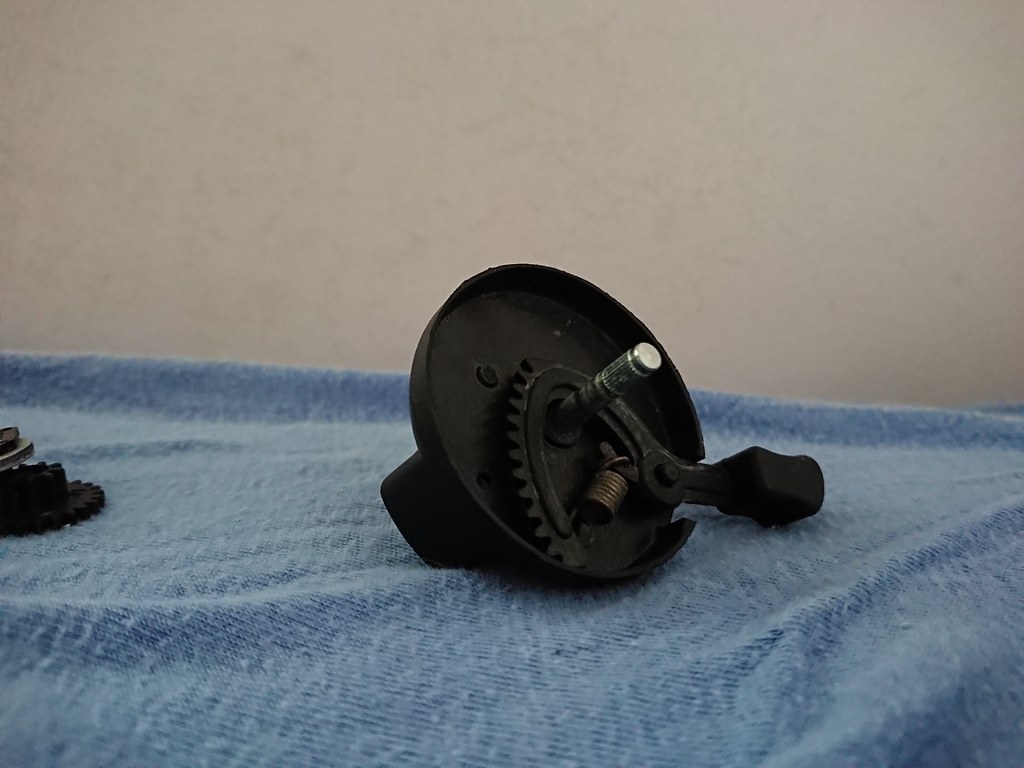 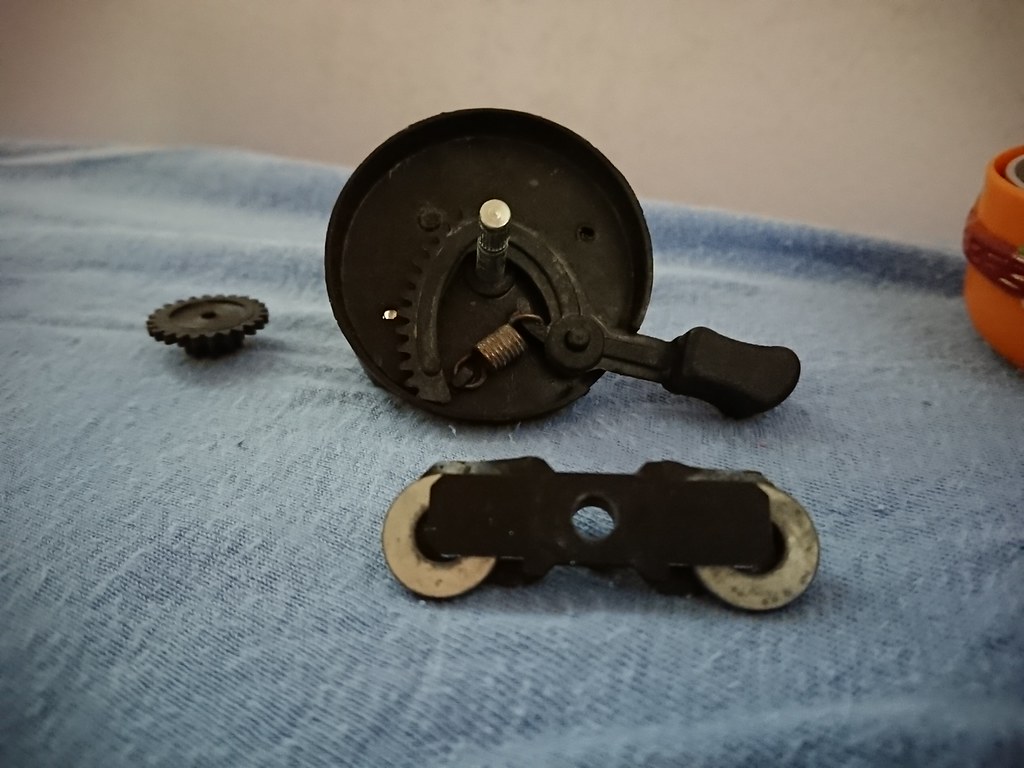 This bell has been rebranded.